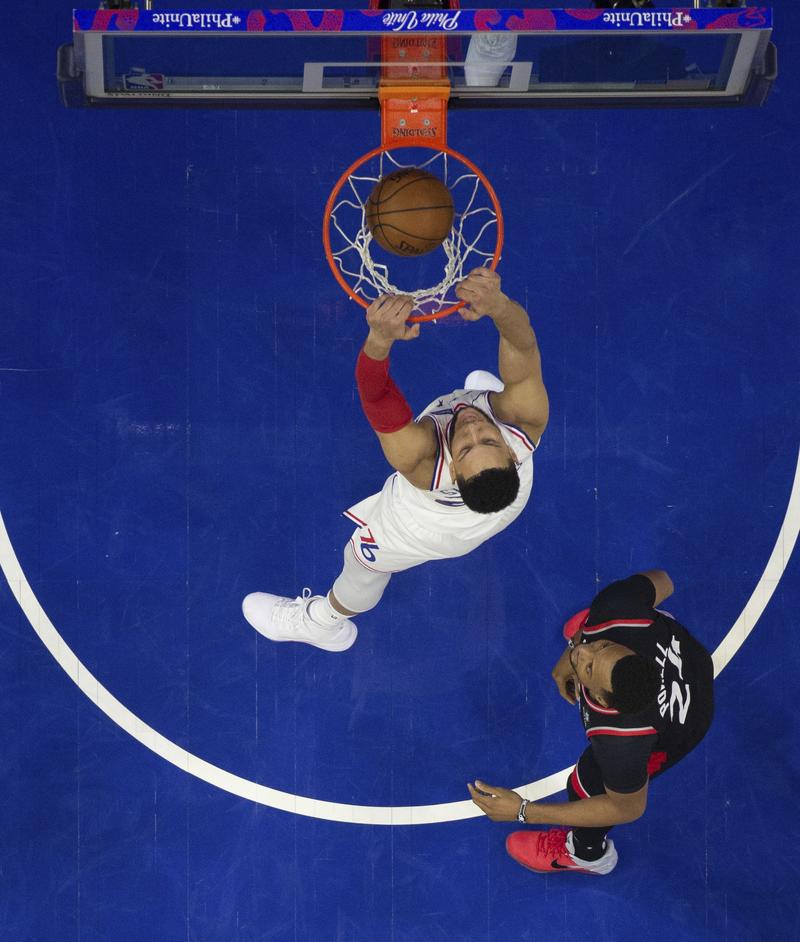 NEW YORK — Philadelphia 76ers guard Ben Simmons has been fined US$20,000 and assessed a Flagrant Foul 1 for elbowing Toronto Raptors guard Kyle Lowry in the groin in Game 3 of the Eastern Conference semifinal series.

Kiki VanDeWeghe, the NBA's executive vice president of basketball operations, announced the penalties Thursday, a day after the incident in the second quarter of the 76ers' 116-95 home victory. Philadelphia leads the series 2-1.