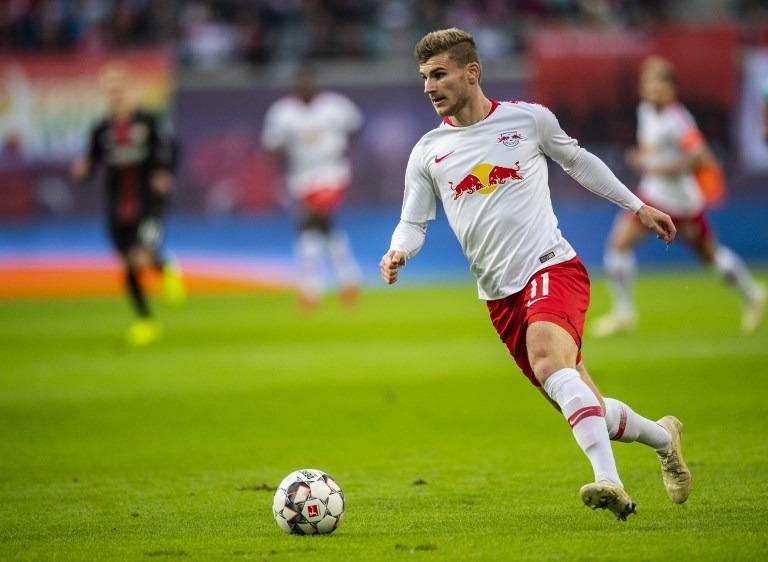 According to the Spanish "Mundo Deportivo" newspaper and the German "Sport Bild" magazine, Barcelona has intensified its efforts to snap up German international Havertz.

As scouts have watched all the midfielder's games in the last few months, the Spanish giant is said to be extremely pleased with the German youngster's progress.

But there's tough competition coming from Bayern Munich, as Havertz is said to favor a move to the 2013 treble winners despite having a contract with Leverkusen until 2023.

"Currently everything is fine with Leverkusen, but it's clear that I intend taking the next step in the near future," commented Havertz.

Teammates in the German national side praise the midfielder's quality. "Kai is ideal for Bayern. But I personally can't buy him, but he would be a perfect match for us," emphasized Bayern midfielder Joshua Kimmich.

Like most football experts, fellow Leverkusen player and German international Julian Brandt is convinced a great career lies ahead of Havertz. "Kai has the talent and the potential to become a superstar," Brandt said. Havertz is the youngest player in the Bundesliga's history to play his 50th league game - aged 18 years and 307 days. He is expected to cost up to 75 million euro.

German national coach Joachim Loew said he is extremely pleased with Havertz's progress and said: "He is at a very high level considering his young age." Together with Werner, he stands for Germany's hope to recover after the early group exit at the 2018 World Cup in Russia. 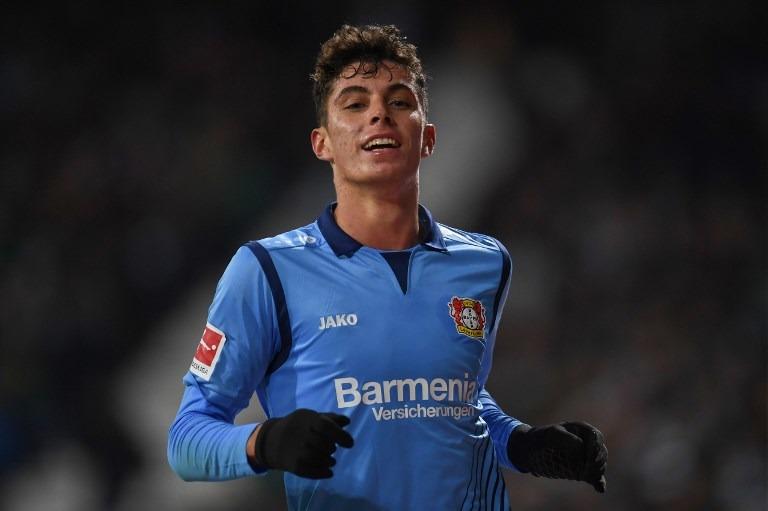 Werner, like Havertz, is expected to decide about his future over Christmas and the turn of the year.

While Leverkusen hasn't commented on the rumors, Leipzig has announced that they have presented a contract extension to Werner. "We've offered him a new contract. It's now up to Timo to decide and make a decision," said Leipzig sports director and coach Ralf Rangnick.

To offer a detailed new contract is said to be Leipzig last chance to keep Werner as the club has been doing its utmost for a year now to convince the youngster to stay. Currently, Werner's contract will expire in summer 2020.

The outcome seems uncertain as Werner said to be attracted by Julian Nagelsmann (currently at Hoffenheim), taking over the coaching job at RB for the 2019/2020 season. "I'm really looking forward to working with him," Werner said.

But new reports indicate the forward is becoming increasingly frustrated as Leipzig has failed to qualify from the Champions League for the Europa League.

Werner called international competitions "important" and "essential" for his future development and he is said to have complained about his club's strategy to rotate in the final group match in Europe's premier club competition. He however denied making any comments. According to reports, an exit clause is the most likely part of the new Leipzig offer.

The Bild tabloid wrote: "Rangnick is scaring Werner off."