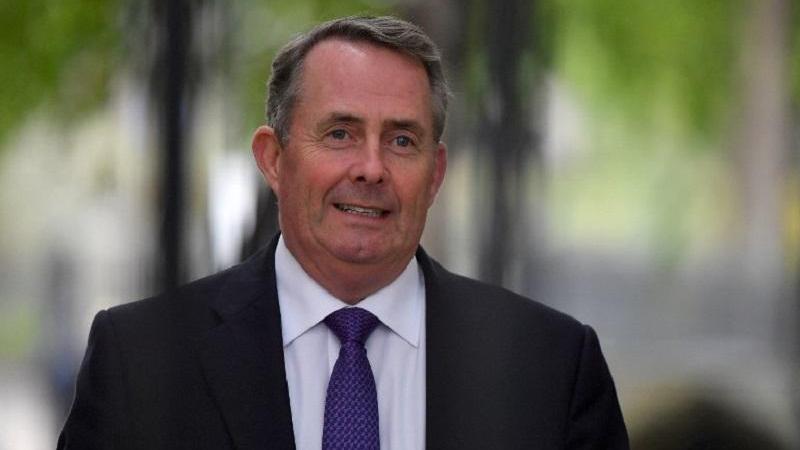 The United Kingdom seeks to strike new trade pacts with countries that are becoming a larger part of its export market, he said, while also maintaining as much of its European trade as it can.

This is where we're likely to see a lot of global growth coming over the next 10, 15 years

"This is where we're likely to see a lot of global growth coming over the next 10, 15 years," he told The Associated Press during an interview in Tokyo.

Fox was wrapping up a trip to the United States and Japan as Britain tries to launch negotiations on trade agreements with the United States, Australia, New Zealand and Asia for the post-Brexit era.

"It is as much support as we could have hoped to get at this point," he said.

President Donald Trump pulled the United States out of the agreement, known as the Trans-Pacific Partnership, but the 11 other countries have forged forward with it.

Fox said that Britain understands US frustrations on trade issues but favors multilateral solutions through the World Trade Organization and other forums.

ALSO READ: 11 nations, but not US, to sign Trans-Pacific trade deal

"We think the use of unilateral tariffs, which can only result in countermeasures, increased costs, potential inflation and potential loss of jobs, is not the way forward to deal with the issue," he said.

He added: "As I've said often, in a trade war there are no victors, there are only casualties."