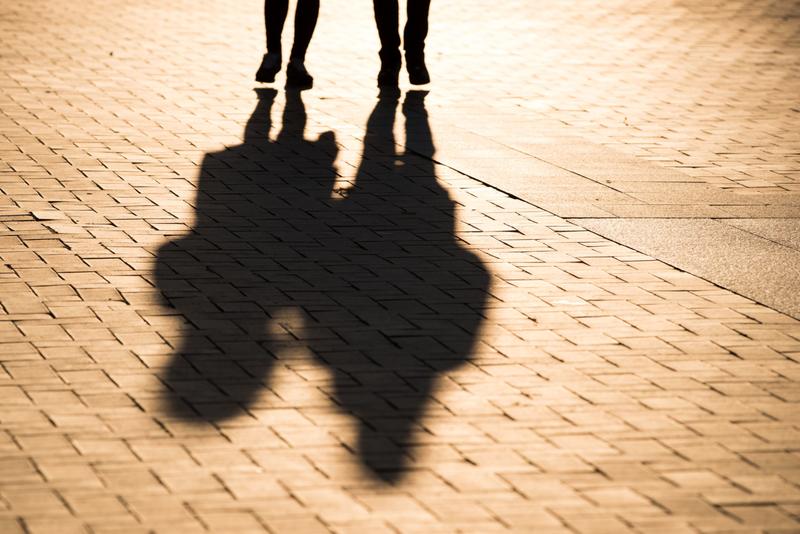 Shadows of pedestrians are cast on the street in Seoul, South Korea, Dec 10, 2016. (SEONG JOON-CHO / BLOOMBERG)

The record for the world’s lowest fertility rate looks set to be re-written in 2019 by South Korea, again.

South Korea already had the lowest rate among members of the Organisation for Economic Cooperation and Development in 2017 when it reported 1.05, far below Japan’s 1.43, France’s 1.86, and Israel’s 3.11

The country’s fertility rate -- the number of expected babies per woman -- fell to 0.88 between July and September, the national statistics office said Wednesday in a statement. That’s the lowest quarterly reading on record in South Korea and follows the yearly figure of 0.98 for 2018.

South Korea already had the lowest rate among members of the Organisation for Economic Cooperation and Development in 2017 when it reported 1.05, far below Japan's 1.43, France's 1.86, and Israel's 3.11.

Seoul, the nation’s capital, had the lowest figure at 0.69 in the third quarter of this year while Sejong, a city home to a complex of government offices, reported the highest rate at 1.34.

South Korea is one of the world’s fastest-aging nations and is spending several billion dollars a year on incentives such as subsidized childcare leave, free nurseries, government-trained baby sitters and cash stipends. The government has so far had little success in reversing the falling trend, which survey after survey blames on rising home prices and shrinking job stability among other factors. 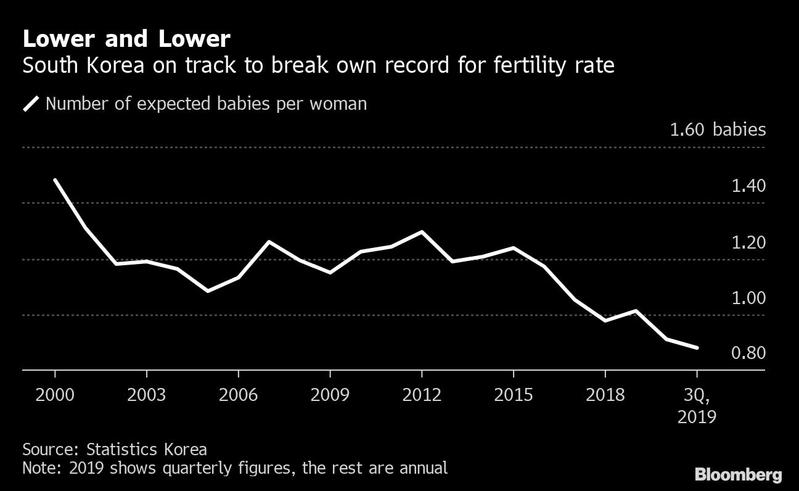