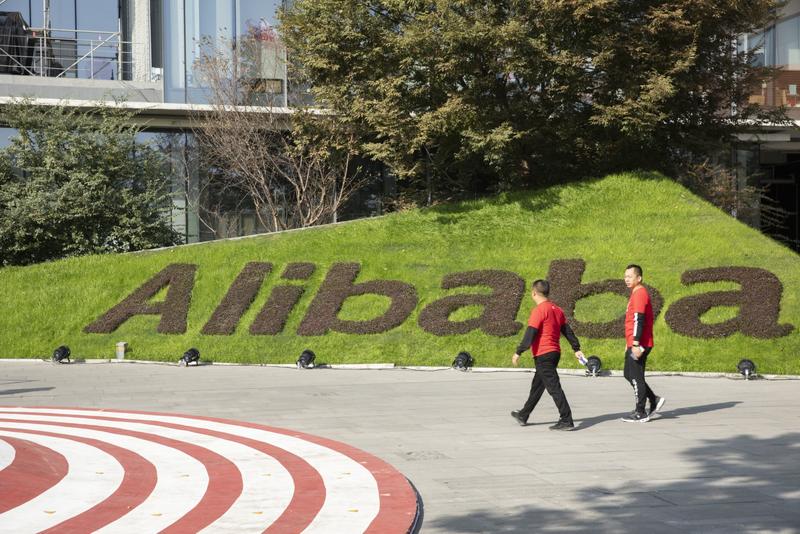 Alibaba Group Holding Ltd. has won approval to forge ahead with a Hong Kong share sale that could raise at least US$10 billion, according to a person familiar with the matter.

Hong Kong Exchanges & Clearing Ltd. approved the tech giant’s listing application, said the person, who asked not to be identified as the information is private. Asia’s largest corporation is proceeding with what could be this year’s largest stock offering despite violent protests triggered by the extradition bill incident gripping the city. The Chinese e-commerce titan is aiming to raise as much as US$15 billion in the financial hub’s largest issuance of stock since 2010, Bloomberg News reported last week.

According to a person familiar with the matter, Alibaba has won approval to forge ahead with a Hong Kong share sale that could raise at least US$10 billion

A representative for Alibaba didn’t immediately respond to requests for comment. The South China Morning Post reported the listing approval earlier on Wednesday.

Alibaba’s share sale marks a triumph for Hong Kong stock exchange. The city’s bourse has introduced new rules that allow dual-class shares after resisting such a change for a decade.

The New York-listed Chinese giant had aimed to list over the summer before protests rocked the financial hub, while trade tensions between Washington and Beijing clouded the market’s outlook.

Listing closer to home has been a long-time dream of billionaire Jack Ma’s — a move that hedges against trade tensions risks. A successful Hong Kong share sale could also help finance a costly war of subsidies with Meituan Dianping in food delivery and travel, and divert investor cash from rivals like Meituan and WeChat-operator Tencent Holdings Ltd.

A successful Hong Kong debut will be another feather in the cap for Daniel Zhang, who took over as chairman from Ma in September. The former accountant is now spearheading the company’s expansion beyond Asia but also into adjacent markets from cloud computing to entertainment, logistics and physical retail.