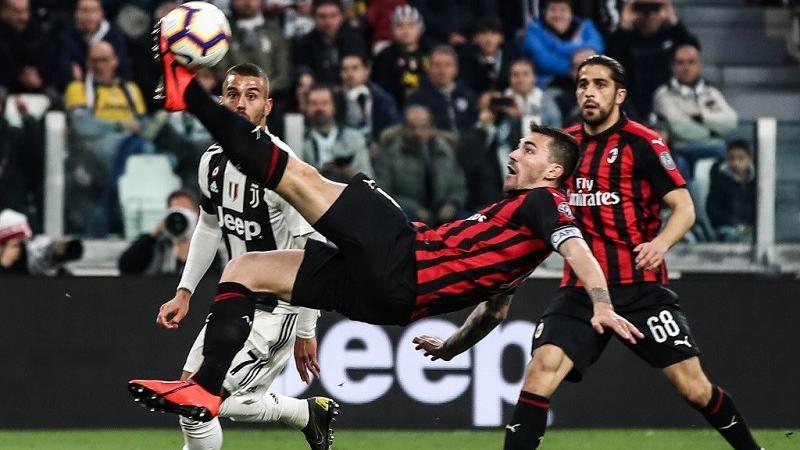 GENEVA - AC Milan is facing another round of UEFA punishment for breaking financial fair play rules.

"(Milan) has failed to comply with the break-even requirement during the current monitoring period assessed in the 2018-19 season," UEFA said in a statement.

Although Milan is a seven-time European champion, its finances have taken a hit during a five-year failure to qualify for the Champions League.

ALSO READ: Milan players fight among themselves during loss to Inter

Milan is currently fourth in Serie A, ahead of Atalanta on head-to-head records, and is on track to qualify for the next Champions League

The latest case is separate from the club finance panel's judgment in December that fined Milan 12 million euros (US$13.5 million) of Europa League prize money and threatened a one-season ban from European competition.

The previous case, which included Milan winning a Court of Arbitration for Sport ruling to overturn a ban from this season's Europa League, covered a three-year assessment of Milan's finances up to 2017.

The latest prosecution covers the next rolling three-year assessment, through 2018. It seems unlikely to ban Milan from UEFA competitions ahead of the 2021 target for compliance.

Milan is currently fourth in Serie A, ahead of Atalanta on head-to-head records, and is on track to qualify for the next Champions League. That would earn Milan more than 50 million euros (US$56 million) in prize money.

The project launched - with support from then-Milan owner Silvio Berlusconi - after the global financial downturn a decade ago, and aims to force clubs to live within their revenue-earning means. Critics say it favors established clubs and penalizes emerging rivals with ambitious and wealthy owners.

UEFA's club finance panel assesses the accounts of all clubs which qualify to play in the Champions League and Europa League. Milan failed to advance to either competition for three years until finishing sixth in Serie A in the 2016-17 season.

Boosted by new owners from China, Milan then spent more than 200 million euros (nearly US$250 million) on player transfers in the offseason, including defender Leonardo Bonucci from Juventus and forward Andre Silva from Porto.

The spree defied questions over the ownership consortium that paid US$800 million to buy the club from Berlusconi in April 2017.

American hedge fund Elliott Management took control of Milan last June after the former owner missed a deadline to repay part of a loan worth more than 300 million euros (US$350 million). Elliott repossessed the holding company in Luxembourg used to buy Milan.

Elliott's business plan for the club persuaded a CAS judging panel that UEFA was too strict in imposing an immediate one-season ban from the Europa League.

UEFA said Wednesday that Milan has appealed again to CAS to challenge the punishment announced in December. That sanction includes limiting Milan's squad to 21 senior players instead of 25 for the next two seasons of European competitions.

UEFA gave no timetable for a verdict in the club's latest breach of financial fair play rules.