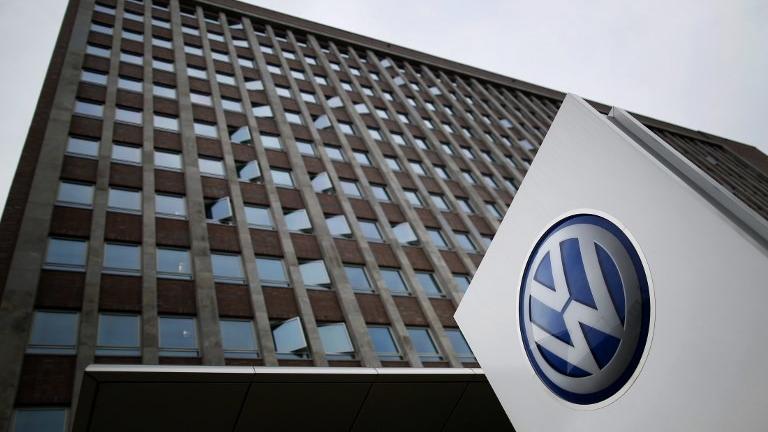 CHANGCHUN - FAW-Volkswagen Automotive Co, Ltd announced on Monday that a new production base opened in Qingdao in east China's Shandong Province, marking an expansion of the leading European automaker in the world's biggest auto market.

FAW-Volkswagen, a joint venture between FAW Group and Volkswagen Group, said the 1.1-million-square-meter base has a total capacity of 300,000 vehicles every year. Investment in the base was about 10 billion yuan (US$1.58 billion).

FAW-Volkswagen said the 1.1-million-square-meter base has a total capacity of 300,000 vehicles every year

Construction of the base started in July 2015. The joint venture now has a total of five production bases.

Liu Yigong, general manager of FAW-Volkswagen, said the new base in Qingdao will bring five billion yuan in investment from the company's suppliers. It will create 3,000 jobs locally, and its suppliers will create up to 10,000 jobs.

Volkswagen set up its first joint venture with SAIC Motor in Shanghai in 1985. As the Chinese economy developed and opened, it established a strong foothold in the Chinese auto market and has been expanding its footprint.

The company now has three ventures following the establishment of a second, namely FAW-Volkswagen in Changchun, Jilin Province, in 1991, and a third with Anhui Jianghuai Automobile Co, Ltd in Hefei, Anhui Province, in 2017.

In addition to expanding production and introducing new techniques, the company has also focused on developing new energy vehicles and intelligent driving.

Volkswagen and its joint-venture partners announced in April that they will invest 15 billion euros (about US$18.3 billion) in developing new energy vehicles and self-driving by 2020.

It plans to roll out 15 new car models in China by 2020 and launch 40 new energy vehicle models for the Chinese market by the end of 2025.

"As the world's biggest automotive market, China plays a prominent role across all group brands. The strong bond with our joint ventures and business partners will remain," said Herbert Diess, the new chief executive officer (CEO) of Volkswagen, last month.

The company will start local production of battery-electric cars in at least six factories by 2021 in China, he said.

Volkswagen has seen high-speed growth in the Chinese market during the last few years. In 2017, it delivered 4.18 million vehicles to the Chinese mainland and Hong Kong market, up 5.1 percent year on year.