Amazon.com opens its own rainforest in Seattle 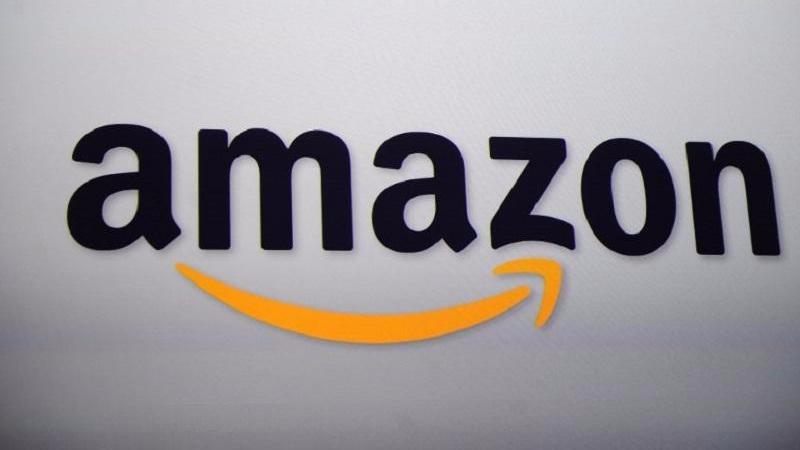 The Amazon logo is projected on a screen at a press conference in New York on Sept 28, 2011. (EMMANUEL DUNAND / AFP)

SEATTLE - Amazon.com Inc on Monday opened a rainforest-like office space in Seattle that it hopes will spark new ideas for employees.

While cities across North America are seeking to host Seattle-based Amazon's second headquarters, the world's largest online retailer is still expanding its main campus. Company office towers and high-end eateries have taken the place of warehouses and parking lots in Seattle's South Lake Union district. The Spheres complex, officially open to workers on Tuesday, is the pinnacle of a decade of development here.

ALSO READ: Get your stuff and go: Amazon opens store with no cashiers

The space is more like a greenhouse than a typical office. Instead of enclosed conference rooms or desks, there are walkways and unconventional meeting spaces with chairs.

Jeff Bezos, Amazon's billionaire founder, officially opened the project in a ceremony with Amazon executives, elected officials and members of the media - by voice command.

"Alexa, open the Spheres," Bezos said, as a circle in the Spheres' ceiling turned blue just like Amazon's speech-controlled devices, whose voice assistant is named Alexa.

Amazon has invested US$3.7 billion on buildings and infrastructure in Seattle from 2010 to summer 2017, a figure that has public officials competing for its "HQ2" salivating. Amazon has said it expects to invest more than US$5 billion in construction of HQ2 and to create as many as 50,000 jobs.

"We wanted to create something really special, something iconic for our campus and for the city of Seattle," John Schoettler, Amazon's vice president of global real estate and facilities, said.

Earlier this month, the online retailer narrowed 238 applications for its second headquarters to 20. The finalists, from Boston and New York to Austin, Texas, largely fit the bill of being big metropolises that can attract highly educated tech talent.

At the Spheres' opening, Governor Jay Inslee said the project now ranked along with Seattle's Space Needle as icons of Washington State.

The Spheres, designed by architecture firm NBBJ, will become part of Amazon's guided campus tours. Members of the public can also visit an exhibit at the Spheres by appointment starting Tuesday.