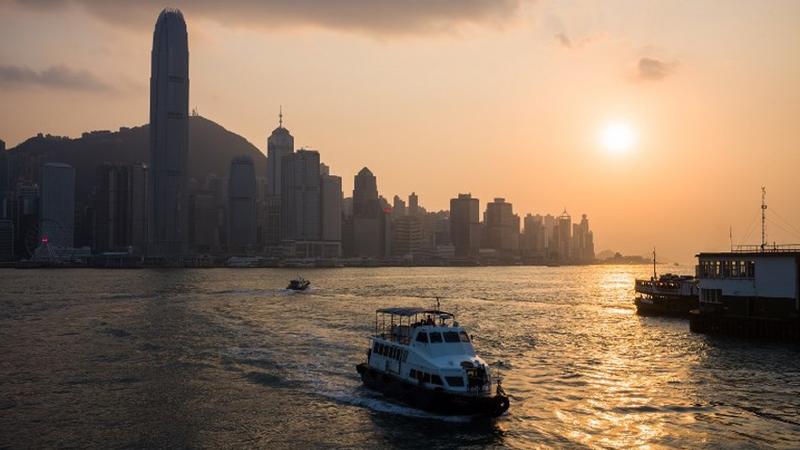 WASHINGTON - The US economy sits atop of the World Economic Forum's annual global competitiveness survey for the first time since the 2007-2009 financial crisis, benefiting from a new ranking methodology this year, the Swiss body said on Tuesday.

In its closely-watched annual Global Competitiveness Report, the WEF said the US is the country closest to the "frontier of competitiveness," an indicator that ranks competitive productivity using a scale from zero to 100.

The US beat off Singapore, Germany, Switzerland and Japan, the other top four markets, with a score of 85.6 out of 100, the report said, due to its "vibrant" entrepreneurial culture and "strong" labor market and financial system.

Switzerland, which has long led the rankings, fell to fourth under the new methodology.

Among the 12 components calculated, the Hong Kong SAR scored full marks in both macroeconomic stability and health

The Hong Kong Special Administrative Region was 7th with a total score of 82.3. Among the 12 components calculated, the Hong Kong SAR scored full marks in both macroeconomic stability and health, but only 62 in innovation capability.

Argentina, hit by a currency crisis, was lowest among Group of 20 countries at 81st.

The World Economic Forum, the same organization that runs the Davos meeting of global powerbrokers each January, bases its rankings of 140 economies on a dozen drivers of competitiveness, including a country's institutions and the policies that help drive productivity.

This year the WEF changed its methodology to better account for future readiness for competition, such as a region’s idea generation, entrepreneurial culture, and the number of businesses that disrupt existing markets.

The WEF said it was too early to factor in how the Trump administration's recent trade policies would affect its ranking.

"While it is too early for the data to filter through in this year's report, we would expect trade tensions with China and other trading partners to have a negative impact on the US’ competitiveness in the future, were they to continue," Saadia Zahidi, the managing director at the World Economic Forum, said in an email.

Famous for its annual meeting in the Swiss town of Davos that attracts members of the global elite such as German Chancellor Angela Merkel and rockstar Bono, WEF called for policies to address inequality. Measures are needed for income redistribution, investment in education and training, and social safety nets, as long as they don’t hinder competitiveness.