Ding sets up semifinal clash with Yan at UK Championships 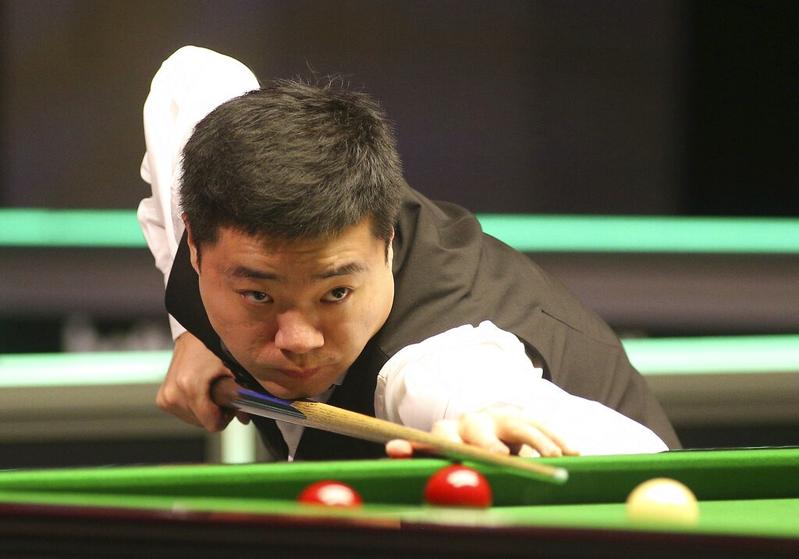 Ding, 32, failed to win any ranking event title for more than two years, but has shown a recovery of form in York. He ousted defending champion Ronnie O'Sullivan 6-4 to grab a quarterfinal berth on Thursday and it's his first ranking event semifinal for 22 months.

Yan won his first ranking title at the Riga Masters earlier this season. Although his top break on Friday was just 43, he managed to outplay a below par Higgins.