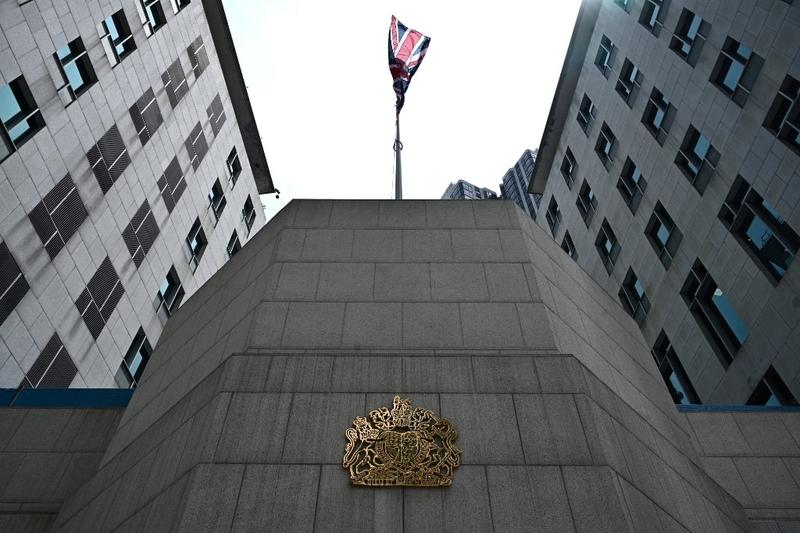 HONG KONG - Simon Cheng Man-kit, a 28-year-old employee of the British consulate in Hong Kong, was detained in the Chinese mainland for prostitution, Luohu District Police of Shenzhen revealed on Thursday.

Cheng, a Hong Kong resident who works as a trade and investment officer for the British Consulate-General Hong Kong, was reported missing on his business trip in Shenzhen on Aug 8.

Luohu district police on Thursday confirmed that Cheng was put in administrative detention for 15 days as he had violated Article 66 of Public Security Administration Punishment Law of the People's Republic of China, according to a Global Times report.

The Article 66 stipulates a prostitute or a person who goes whoring shall be detained for no less than 10 days but no more than 15 days and may, in addition, be fined not more than 5,000 yuan.

The police said they did not send the notice of the detention to Cheng’s families in accordance with Cheng’s request.