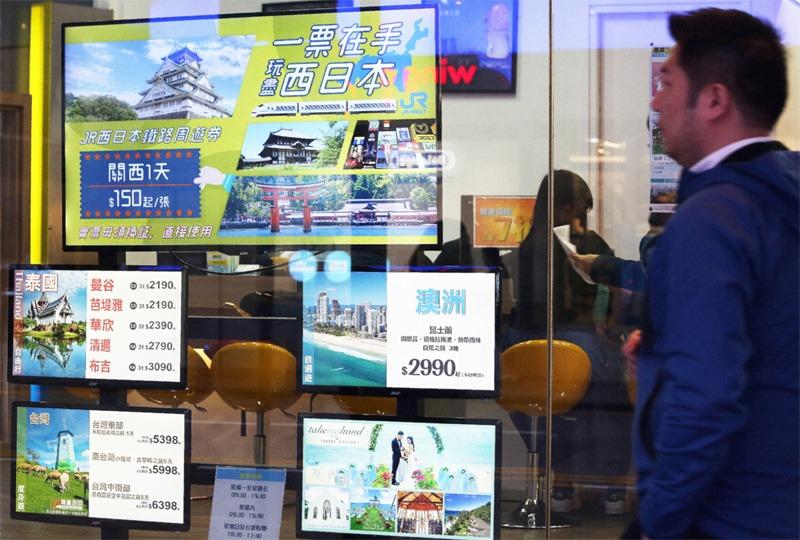 There are currently more than 2,000 travel agencies, mostly small-sized, in the SAR, according to Lo Sui-on, who is also director and honorary chairman of China Travel Service (HK).

Many of them are struggling to survive, relying on their existing customer base and the elderly group who have little knowledge of the internet, he said.

"Many small-sized travel agencies in Hong Kong are still using traditional approaches to make money, relying on customers to go to their offices to book trips. And, their services are usually monotonous; for example, some are good at booking air tickets, while some are experienced only in booking hotels," he told China Daily in an interview during the annual two sessions in Beijing.

"But, with the development of internet technology, more and more travelers have gone online to plan their holidays in order to obtain comprehensive services. This has made it tougher for local players to operate."

Thus, these companies must transform and upgrade, Lo said.

Previously, travelers relied mainly on tour guides to get information. But, they're now able to get and know everything from the internet - from the price of hotels to planning tourist routes. 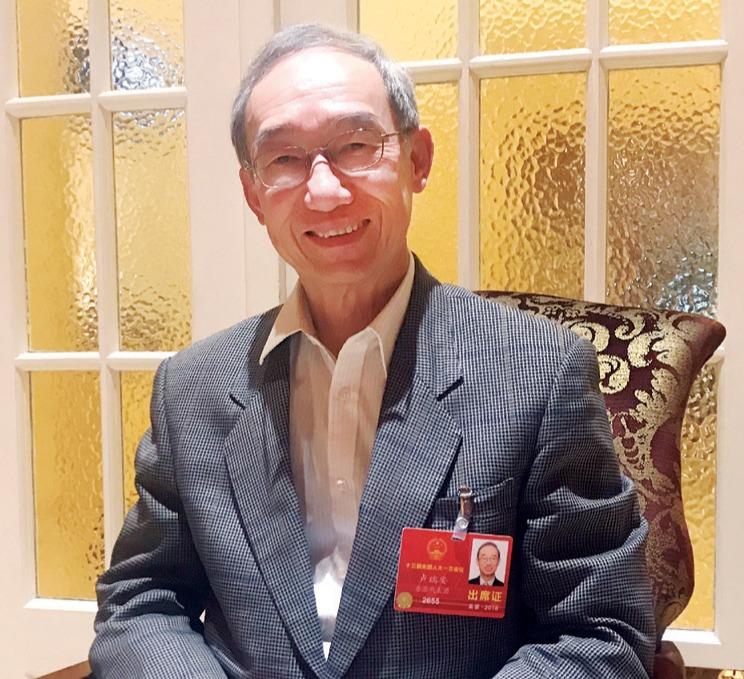 "Hong Kong travel agencies are lagging behind their mainland counterparts in using technology to support their development. They need to catch up in this aspect. Otherwise, they could be edged out of the market," he warned.

The SAR's tourism industry saw signs of improvement last year after having experienced a chilling winter in the two previous years.

The city recorded 58.47 million tourist arrivals in 2017 - up 3.2 percent from the year before - according to the Hong Kong Tourism Board.

The decline was due, partly, to the illegal "Occupy Central" campaign, which dampened the enthusiasm of many mainland travelers in visiting the city.

"Now, things are improving in Hong Kong. President Xi Jinping's visit to Hong Kong in July last year shows that the country fully supports its development. His visit has made a fundamental change to the city. People are gaining confidence in Hong Kong," Lo said.

"Moreover, the Belt and Road Initiative and the Guangdong-Hong Kong-Macao Greater Bay Area will bring Hong Kong's tourism industry fresh opportunities, with more visitors from both home and abroad expected to come."

He expects Hong Kong's tourist arrivals to grow by 5 to 8 percent, or even up to 10 percent, this year, compared with 2017.

The SAR government is also striving to promote the tourism sector. In his 2018-19 Budget speech last month, Financial Secretary Paul Chan Mo-po pledged to allocate an additional HK$396 million to the tourism sector in the new financial year. Part of the investment would be used to explore business opportunities arising from the B&R Initiative and the Greater Bay Area.