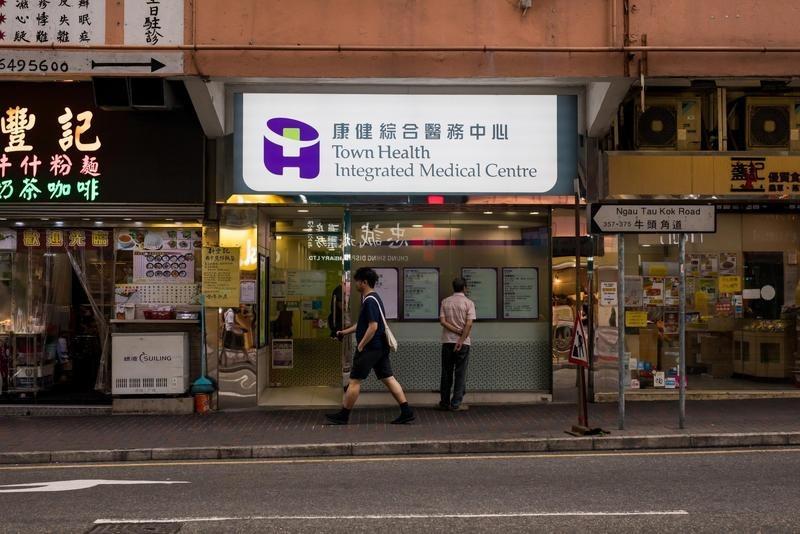 Cho Kwai-chee, founder of the city’s largest private health-care group, was charged with conspiracy to defraud Hong Kong’s stock exchange and a listed firm where he was director, anti-corruption police said in a statement. Cho benefited financially when he caused Convoy Global Holdings Ltd. to buy an investment company he owned for more than HK$89 million (US$11.3 million), the Independent Commission Against Corruption alleged.

Cho benefited financially when he caused Convoy Global Holdings Ltd. to buy an investment company he owned for more than HK$89 million

“He is innocent of the charge,” Cho’s lawyer Wong Ching said after Cho appeared before a judge Thursday, dressed in a dark suit and held in a metal pen. He was released on HK$700,000 bail.

The ICAC and Securities and Futures Commission began a joint investigation in 2017. The probe was part of an examination into what Hong Kong’s top financial cop has called the city’s “nefarious networks.”

Cho, the 55-year-old doctor-turned-financier, was at the center of a web of businesses that “enrich themselves at the expense of unsuspecting investors,” according to company filings, lawsuits and people with knowledge of its operations.

Firms connected to Cho, which included businesses as diverse as finance, LED lighting and education, allegedly bought and sold each other’s shares to artificially pump up prices while diverting millions of dollars of investors’ money into their own pockets, principals of one of the companies have said in lawsuits.

Insurance and securities brokerage Convoy was used by Cho to make margin loans to other businesses connected to him. He directed confidants at the firm through a secret email account even though he didn’t own a controlling stake, according to lawsuits filed by Convoy’s new management.

The judge also granted Cho permission to visit Australia in late May. Cho and his family are applying to immigrate to the country under an investment migration program and he must appeal in person a previous rejection of his application, Cho’s lawyer told the court.

Prosecutors argued that if Cho left the city, he might not return because Cho had previously disappeared for 10 months from late 2017. Cho secretly owned more than half of Convoy’s shares, the prosecution said.