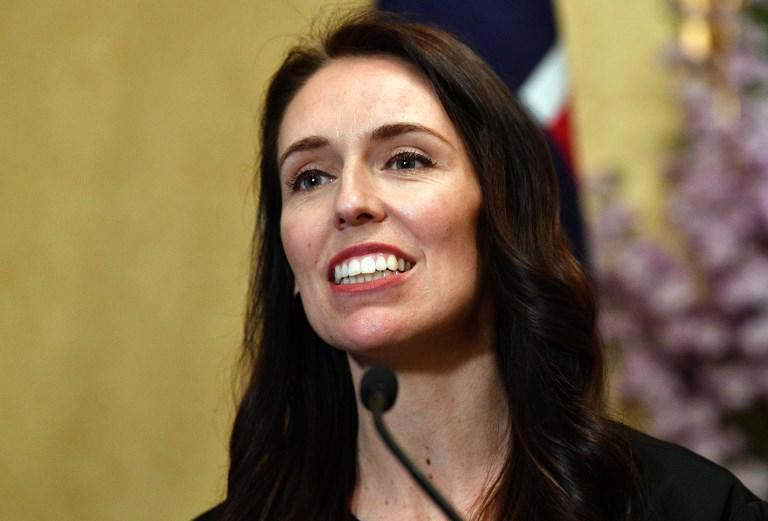 Ardern has already announced a ban on foreigners, excluding Australians, buying existing homes would begin in early 2018, in an attempt to ease a politically sensitive housing crunch that has priced many New Zealanders out of the market.

House prices have risen more than 50 percent nationally in the last 10 years, and almost doubled in the city of Auckland.

Under proposed changes to New Zealand's immigration, net migrant numbers could be cut by up to 30,000 from record levels of over 70,000 annually, but Ardern in an interview with Reuters said this had always been an estimate not a target.

Newly-elected Ardern said the minister for immigration was currently working through various proposals but she did not expect any announcement soon.

That was never within our 100 day plan, there were other priorities around housing, around health, around incomes that we were much more focused on

"That was never within our 100 day plan, there were other priorities around housing, around health, around incomes that we were much more focused on," she said.

Ardern's plans to reduce immigration led some international media to make parallels between her and US President Donald Trump, who came into office on a pledge to toughen immigration policies and build a wall along the US border with Mexico.

She said the misrepresentation of her government's immigration policy "absolutely bothered" her.

"For me, it's a slight on New Zealand's reputation to suggest that we are anything other than humanitarian, outwardly focused and built on the hard graft and work of migrants in New Zealand," said Ardern.

"I consider myself to be a descendant of those."

Ardern last week offered to resettle 150 refugees in neighbouring Papua New Guinea, in attempt to end a deadlock which has left about 600 detainees barricaded inside a former Australian-run detention centre. Australia rejected the offer.

But her meteoric rise to power, having only been appointed Labor leader less than two months before the Sept. 23 election and then forced to form a Labour-led coalition government after an inconclusive poll, has unnerved financial markets.

The local dollar has fallen more than 5 percent since the election, amid concerns about her government's planned policy changes which include a review of the central bank act.

It rose as high as US$0.6957 on Tuesday after the government said there were no plans to include the kiwi dollar in a review of the Reserve Bank Act.

Ardern said she was "not at all" concerned by the recent fall in the New Zealand dollar.

"These are fluctuations that are well within the rate of fluctuations we have over a six-month period," she said.

"Certainly I think probably where we are at, exporters wouldn’t be complaining right now either."