Russia calls for talks between Afghan govt, the Taliban 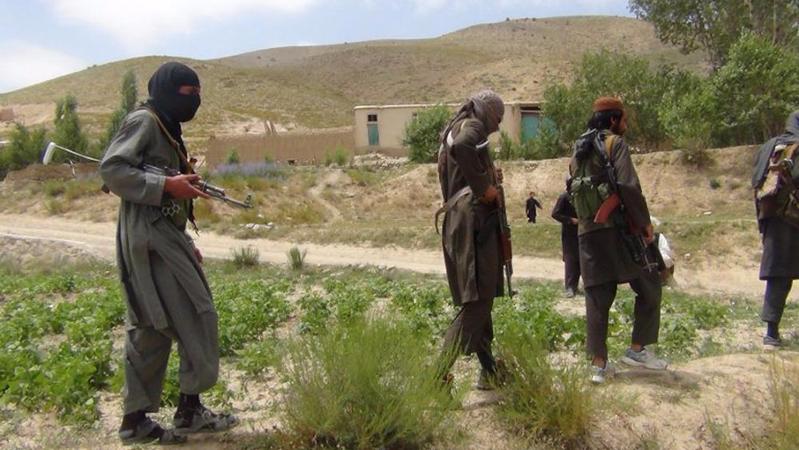 In this July 18, 2017 photo, fighters with Afghanistan's Taliban militia walk with their weapons in Ahmad Aba district on the outskirts of Gardez, the capital of Paktia province. (FARIDULLAH AHMADZAI / AFP)

MOSCOW – Russia called on Wednesday for urgent talks between the government in Afghanistan and the Taliban, its Foreign Ministry said in a statement.

The ministry said Russia could host such talks.

"We strongly recommend that negotiations start as soon as possible... to put an end to the civil war," the ministry said.