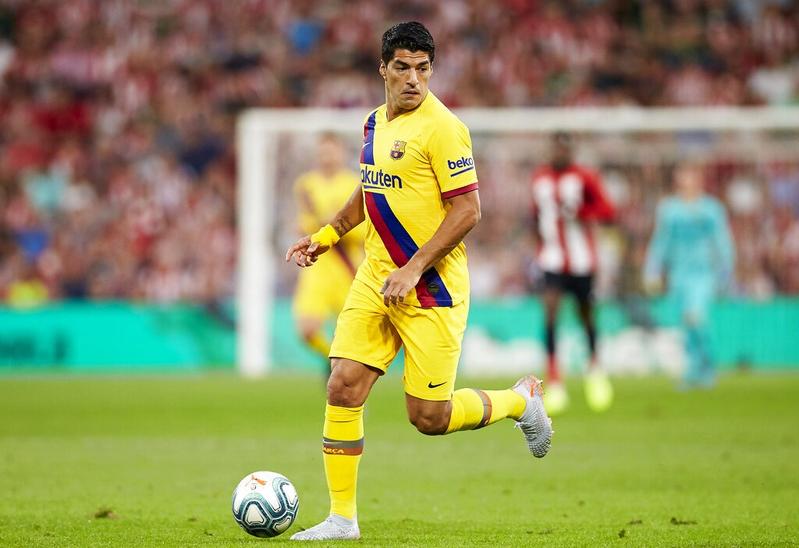 MONTEVIDEO — Barcelona striker Luis Suarez has been included in Uruguay's squad for friendlies against Costa Rica and the United States next month despite a leg muscle injury.

Suarez was forced off during the first half of Barcelona's 1-0 defeat to Athletic Bilbao in their La Liga opener on Friday with an apparent right calf problem.

The extent of the 32-year-old's condition is still unknown and he could be omitted from Oscar Tabarez's 24-man squad in the coming days, pending the results of medical scans.

Among the surprises was the inclusion of uncapped 19-year-old winger Brian Rodriguez, who joined Los Angeles FC from Uruguay's Penarol this month. Veteran defender Martin Caceres was also named despite still looking for a new club following his departure from Juventus in June. 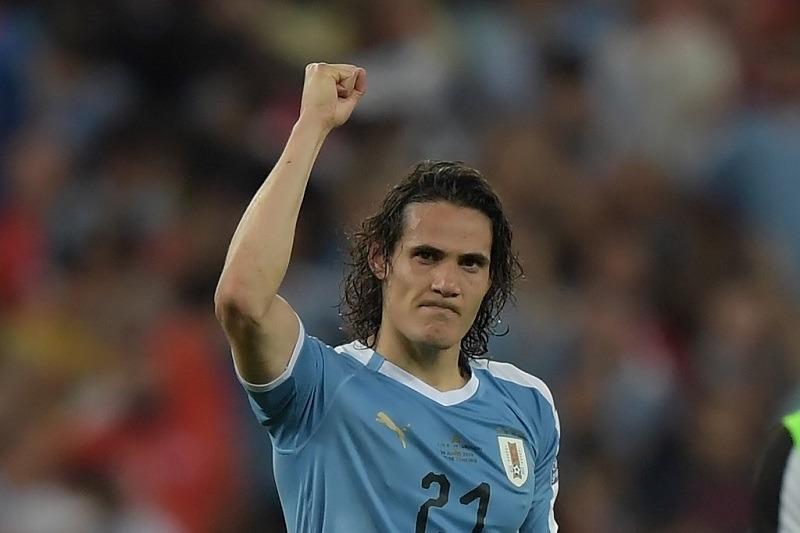 Uruguay will meet Costa Rica in San Jose on September 6 and the United States in St Louis four days later.

Following is the Uruguay squad: