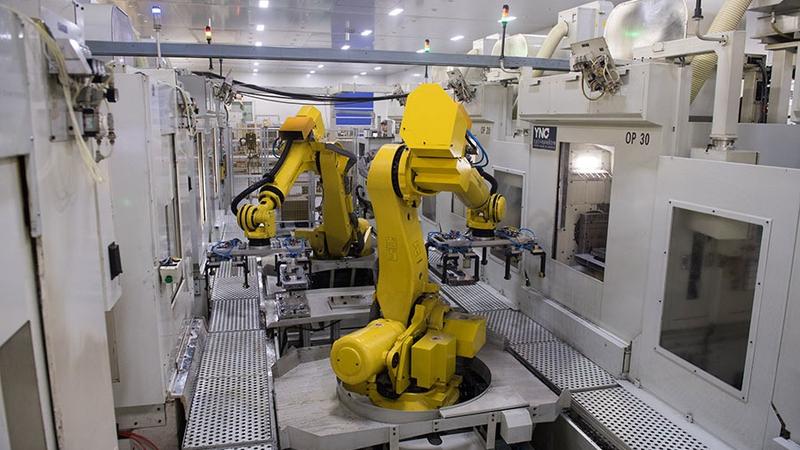 Combined profits of industrial firms with annual revenues of more than 20 million yuan (about US$2.98 million) stood at 708.01 billion yuan in the first two months of 2019, down 14 percent year on year, according to the National Bureau of Statistics (NBS).

Zhu Hong, an NBS senior statistician, attributed the decline to lower profits in some industries and disruptions caused by the Spring Festival holiday in February.

"After being adjusted for the Spring Festival factor, the profits of major industrial firms were basically flat or slightly down from the same period of last year," an NBS statement quoted Zhu as saying.

In addition, compared with the same period last year, the Spring Festival holiday had a longer impact on industrial production as it came earlier this year, the statistician noted.

Apart from those factors, the profit decline was also a result of adjustments in the official statistical caliber and stronger efforts to ensure data quality, Huatai Securities said in a research note.

Companies in manufacturing and mining posted profit declines of 15.7 percent and 12.6 percent, respectively.

Among the 41 sub-sectors, 20 saw higher profits and 20 reported lower earnings.

The structural change was in line with a shift in China's economic growth drivers from exports and investment to domestic consumption and high-end industries.

The asset-liability ratio of major industrial firms continued to decline, Zhu said. The ratio stood at 56.9 percent at the end of February, down 0.2 percentage points from a year earlier.

For state-owned industrial companies, the ratio fell 1 percentage point to 58.6 percent, as the deleveraging of state-owned enterprises "produced significant results," as described by Zhu.

Chinese authorities have pledged to stick with supply-side structural reform and rolled out a raft of measures to cut taxes and fees for firms, in response to increased downward pressure in the economy.

Hu Chi, an economist with the research center under the State-owned Assets Supervision and Administration Commission, believes industrial profits are expected to rebound in the future due to government measures to support production and reduce corporate burden.