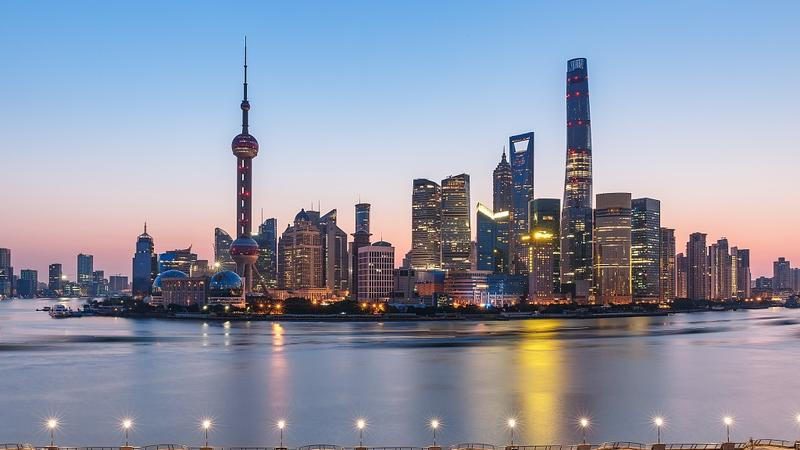 BEIJING - China's annual two sessions is a window for outsiders to gauge China's development path as well as its effect on the world. This year's event is no exception.

Observers are eager to know, as we are heading into a year of global deceleration, how will China deal with external shocks? Is China still an anchor of the global economy?

There are no easy answers.

As the government work report delivered to the two sessions has said, China's development will face a "graver and more complicated environment" as well as risks and challenges that are greater in number and size in 2019.

That echoes what the International Monetary Fund (IMF) has warned: Clouds are building for a possible "economic storm" in 2019, citing factors including trade tensions, tariff escalations, financial tightening, Brexit uncertainty, and slowdown of the Chinese economy.

In a tightly connected world, no major economy will automatically be an oasis.

China responded to the turbulent environment with its firm resolve to deepen structural reform. It lowers the growth target for 2019 to a range of 6-6.5 percent, as it calls the target "ambitious but realistic."

It is a self-inflicted slowdown. Calling 2019 a crucial year, the Chinese government has made it clear its priority in the new year is addressing major risks, poverty and pollution.

The deleveraging campaign is crucial. The risks of debt-intensive economic growth need to be neutralized. Otherwise, it will be too tricky for an economy as big as China to pierce the bubble until it is growing too big. Poverty alleviation is particularly important as there is only one year left for the country to meet its goal of eradicating extreme poverty by 2020. China must win the battle against pollution to ensure blue skies and clean water and soil. It is not at the request of others but on the country's own initiative.

As the government work report has noted, China is still in an important period of strategic opportunity for development and has ample resilience, enormous potential and great creativity to unleash

Following colossal tax and fee cuts by around 1.3 trillion yuan (about US$194 billion) in 2018, China will lower corporate burdens by nearly 2 trillion yuan this year, which will benefit manufacturing, small businesses and urban workers in particular.

With these measures taking effect, businesses and residents will be able to share fatter dividends from economic growth. Consumption power will be released further, fueling a healthy and sustainable growth model.

Compared with the policy tools used in the past, such as loosening credit and massive stimulus, China's leadership takes on structural reforms seriously. Encouraging changes are happening.

With its economic output exceeding US$13.6 trillion, the Chinese economy is too important to be ignored, albeit it is growing at a slower pace. Having contributed more than one-third of global growth, it will continue to play a prominent role.

As the government work report has noted, China is still in an important period of strategic opportunity for development and has ample resilience, enormous potential and great creativity to unleash.

The longing of the Chinese people for a better life is strong. The nation has an unshakable will and the ability needed to prevail over difficulties and challenges of any kind. China's economic fundamentals are sound and will remain sound over the long term.

With its unique political and social systems, China's economy has survived and thrived through major challenges over the decades. For those doubters and doom-mongers, it is never too late for them to rediscover China's strength.