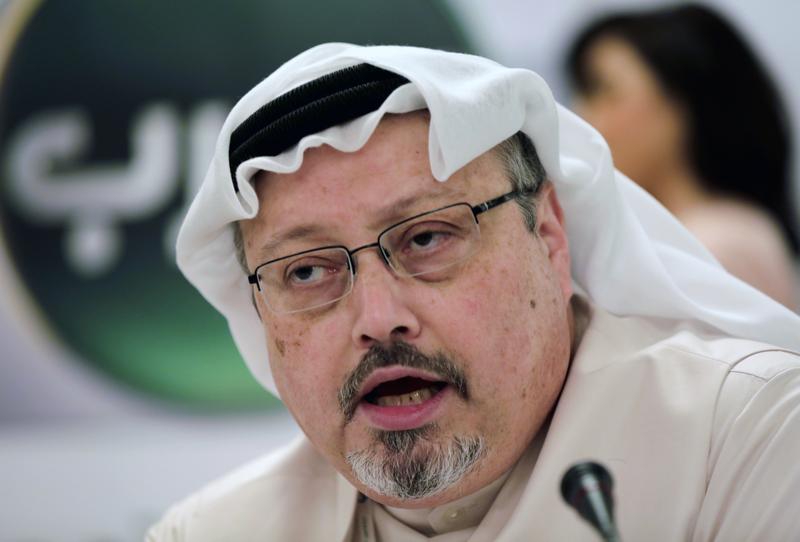 GENEVA - The United Nations' human rights office said on Friday a three-member team of international experts would conduct an inquiry into the murder of Saudi journalist Jamal Khashoggi, confirming a Reuters report.

Agnes Callamard, UN special rapporteur on extrajudicial, summary or arbitrary executions, told Reuters on Thursday she would travel to Turkey next week to head an "independent international inquiry" into Khashoggi's murder at the Saudi consulate in Istanbul on Oct 2.

The UN rights office said in a statement that the independent panel would seek to establish "the nature and extent of States’ and individuals’ responsibilities for the killing".

The other two panel members are British barrister Helena Kennedy and Duarte Nuno Vieira, a pathology expert and professor at the department of legal and forensic medicine and ethics and medical law at Coimbra University, Portugal.

The trio will visit Turkey from Jan 28-Feb 3 and plan to report to the UN Human Rights Council in June, it said.

US intelligence agencies believe Crown Prince Mohammed bin Salman ordered an operation to kill Khashoggi, a critic and Washington Post columnist, and say his body was dismembered and removed to a location still publicly unknown. Riyadh denies the crown prince had any involvement in the murder.

A Saudi public prosecutor's spokesman said last year that 21 Saudis had been taken into custody over the case, 11 of whom had been indicted and referred to trial. The prosecutor said this month it was seeking the death penalty for five of the 11 indicted suspects.

Turkish Foreign Minister Mevlut Cavusoglu said on Thursday that it was time for an international investigation to be launched into the murder of Khashoggi.

There was no word on whether the panel would seek access to Saudi Arabia or whether the kingdom would cooperate. The Saudi diplomatic mission in Geneva did not respond to inquiries.

Kenneth Roth, executive director of Human Rights Watch, said in a tweet on Thursday: "Her (Callamard's) probe should lay the groundwork for a much-needed, large-scale UN investigation capable of reviewing all intelligence."