Police force praised for their dedication 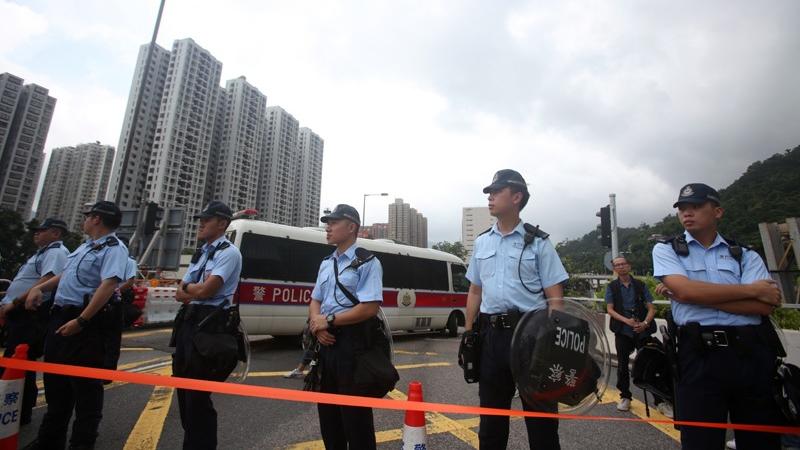 HONG KONG — In an internal statement issued on Monday, Commissioner of Police Stephen Lo Wai-chung said he was deeply proud of the professionalism and bravery displayed by police officers.

The statement came one day after radical protesters attacked police officers with lethal weapons during protests in Sai Ying Pun and Sheung Wan. At least 49 people were arrested for offenses including unauthorized assembly and possession of offensive weapon.

Lo praised police’s efforts in successfully quelling disorderover the weekend while avoiding a large number of casualties. Every police member’s selfless efforts are obvious to all, he added.

In the statement, Lo also condemned actions that showed a disregard for law and order, trampled on the dignity of the police force and physically harmed officers. Lo added that he was deeply saddened by such actions.

On behalf of the police management, Lo promised to stand shoulder to shoulder with frontline police.