Sharp rise in unemployment rates in tourism, catering in HK 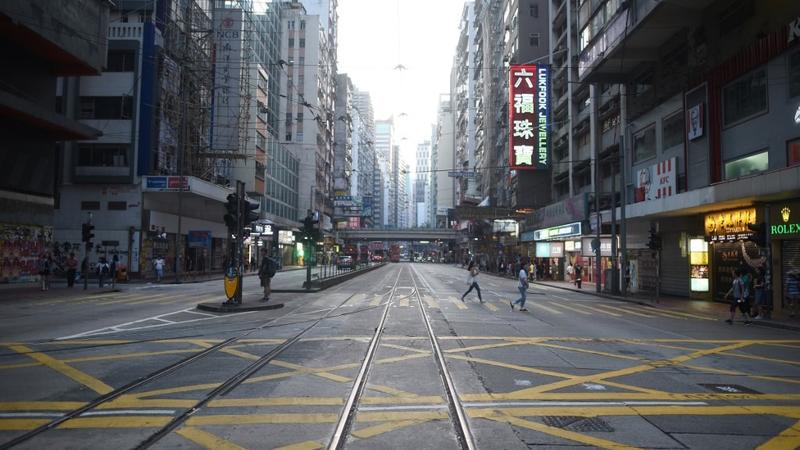 A usually busy road in the Causeway Bay shopping district is pictured mostly empty of people and traffic in the afternoon in Hong Kong on Oct 5, 2019. (MOHD RASFAN / AFP)

HONG KONG - Unemployment rates in tourism and catering rose sharply in the past three months in Hong Kong as violent protests kept weighing on consumer-related industries.

The unemployment rate in the consumption- and tourism-related segment increased to 4.9% during the July-September period, the highest in more than two years

The unemployment rate of the consumption- and tourism-related segment increased further to 4.9 percent during the July-September period, the highest in more than two years, Law Chi-kwong, the city's secretary for labor and welfare, said on Friday.

In particular, unemployment rate in food and beverage service activities sector rose to a six-year high of 6 percent, Law said.

Law attributed the increases to weak local consumption and plunging visitor arrivals caused by local social incidents. "Worsened economic conditions will put increasing pressure on the local labor market in the near term."

Efforts will be taken to help stabilize the job market, including the provision of a retention allowance to encourage on-the-job training, Law said.

Hong Kong's overall unemployment rate stood at 2.9 percent in the past three months ending September, same as that in the June-August period, according to the Census and Statistics Department. The underemployment rate remained unchanged at 1 percent.