By Soumik Dutta in Bengaluru, India 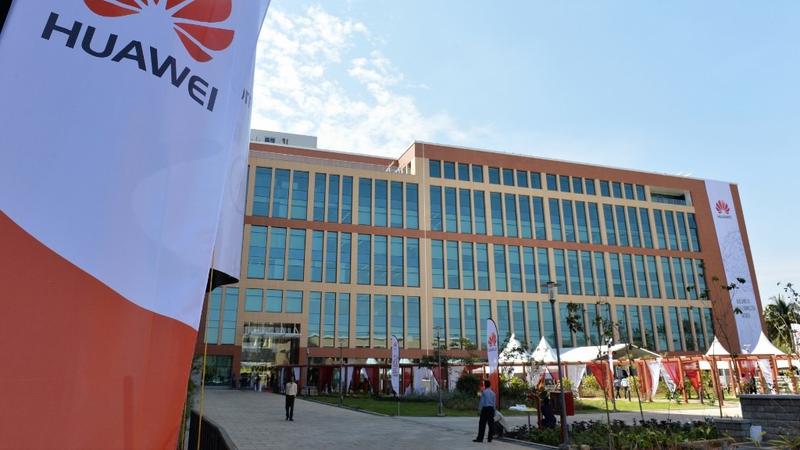 The newly inaugurated Huawei Research and Development Centre is seen after the inauguration ceremony in Bangalore on Feb 5, 2015. (MANJUNATH KIRAN / AFP)

Lauded as India’s Silicon Valley, Bengaluru (formerly Bangalore), the capital of the South Indian state of Karnataka, is fast becoming a hub of Chinese investment, particularly in the technology sector.

A recent McKinsey study states that by 2020, Bangalore will become the single largest IT cluster on the planet, overtaking Silicon Valley, with 2 million IT professionals, 6 million indirect IT jobs, and US$80 billion in IT exports.

According to investment data research firm Venture Intelligence, between 2015 and 2018, Bengaluru received investments totaling US$3.28 billion from Chinese investors.

“Lesser-known Chinese venture capital firms such as Incapital, Harmony Capital and Grand View Capital, which are in turn financed by Shimai Finance and the Open Steel Structure, both large Chinese investment corporations, are putting a lot of money in Bengaluru’s startup ecosystem,” said Raja Gopalan from Venture Intelligence.

Chinese mobile operators like Huawei, Oppo, Vivo and OnePlus currently hold about 57 percent of the total mobile market share in India, and are stepping up their presence in Bengaluru, which is one of the fastest growing markets.

“The Karnataka market plays a very important role in the overall sales of Vivo India and contributes more than 7 percent revenue to the overall Indian market share. We have set up an ultra-premium customer experience zone in Bengaluru with over 3,500 outlets and 33 service centers spread across key locations of the state,” said Nipun Marya, brand strategy director at Vivo India.

Apart from IT and technology startups, the other two sectors in Bengaluru which have seen Chinese investment interest are real estate and infrastructure development.

Chinese construction firm CNTC entered the Indian real estate market through a US$300 million joint venture with Bengaluru-based real estate developer Golden Gate Properties in 2017. This is reportedly the largest joint venture by any Chinese firm so far in the Indian property market.

According to the joint venture’s website, the partnership will construct Bengaluru’s tallest residential tower, slated to be over 50 stories. 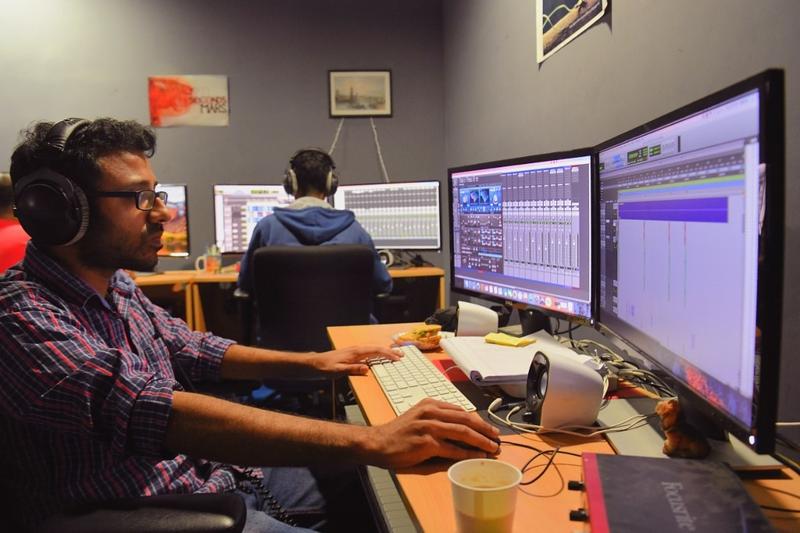 In this photo taken on Jan 10, 2019, an employee of an education technology start-up works on content development at its office in Bangalore. (MANJUNATH KIRAN / AFP)

"We see promising opportunities in India and in particular Bengaluru. Through this JV we want to capitalize on this huge opportunity, and Bengaluru being a world-class city there will be a lot of growth in the years to come for this city," Shi Hui, CNTC vice-chairman, said in a press statement at the time.

Beijing-based Asian Infrastructure and Investment Bank approved a loan of US$335 million to develop the Bengaluru metro railway, in a joint financing partnership with the European Investment Bank, the project’s lead financier with 500 million euros (US$561 million) in funding.

The route plans to connect the city’s north and southern sectors through its center, to ease traffic congestion. The project is a joint sector project between the Government of India and the Karnataka state government, pegged at a total cost of US$1.78 billion and set for completion in December 2021.

India had also sought China’s assistance to speed up the congested railway corridor linking Bengaluru to Chennai in east India, during the 4th China-India Strategic Economic Dialogue held at New Delhi in October 2016.

China Railway Eryuan Engineering Group Co Ltd completed an interim feasibility study of the 492-km Chennai-Bengaluru-Mysuru corridor and submitted its report to the Indian Railway Board in November 2016, but the project has yet to take off due to technical, financial and geopolitical issues.

Even in the real estate segment in Bengaluru, not all projects have taken off. For example, infrastructure major Sino Great Wall International Engineering Co Ltd had entered the Indian real estate sector through a proposed US$50 million joint venture with Bengaluru-based realty firm Fortuna Group in 2016. However, the JV fell apart due to foreign direct investment clearance issues, according to a report in the Economic Times Bangalore.