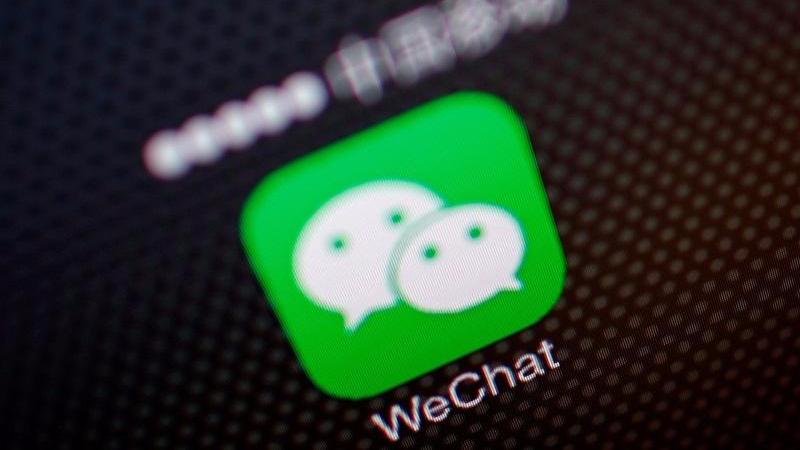 BEIJING - Administrators of online groups in China should manage their groups properly, the Cyberspace Administration of China (CAC) said Thursday.

Service providers should verify the real identities of group members, and set up a credibility rating system, the Cyberspace Administration of China said

According to a new regulation on online groups released by the CAC on Thursday, group administrators should regulate the conduct of their group members and the information posted in groups in accordance with the law, user agreements and conventions. Providers of information services should fulfill their responsibility to manage online information, and should have professional and technical capability conforming to the scale of their services, the regulations read.

Service providers should verify the real identities of group members, and set up a credibility rating system, while taking measures to protect users' personal information. While online groups have made people's work and lives easier, some service providers and administrators have failed to fulfill their duties, allowing obscenity, violence, fraud, etc. to spread, the CAC said.

On Tuesday, a man from east China's Anhui Province was given a 5-day administrative detention for using abusive language toward the local police in a group on WeChat, China's most popular instant messaging app. According to another CAC regulation also released Thursday, service providers of social media accounts releasing contents to the public, such as those on WeChat and twitter-like Weibo, as well as question-and-answer forums including Zhihu.com and Fenda, should be subject to similar rules.

They were asked to step up monitoring of and management on the contents released. Both the two regulations will take effect on Oct. 8. WeChat boasts more than 800 million users, while Weibo has about 200 million active users.