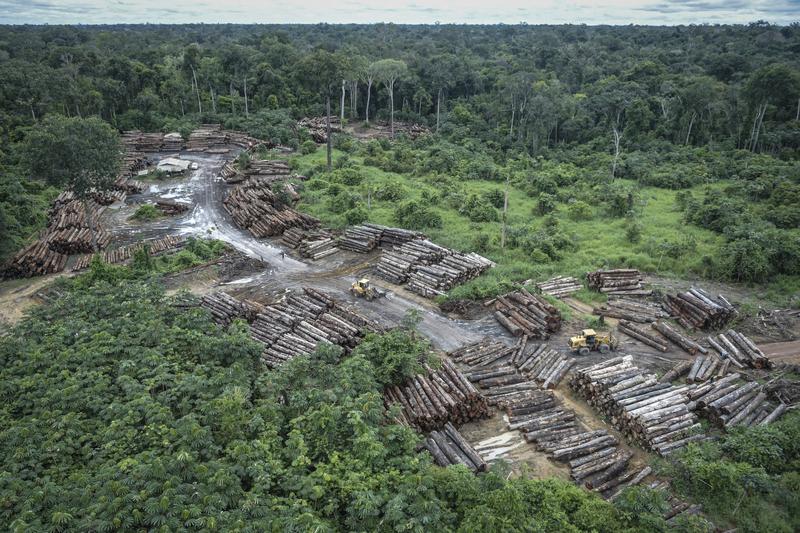 Brazil pulled its offer to host the 2019 climate change conference because of "the current fiscal and budget constraints, which are expected to remain in the near future," the foreign ministry said in a statement sent to The Associated Press.

Environmental groups interpreted the decision as a nod to President-elect Jair Bolsonaro, who promised during his campaign to pull Brazil out of the Paris accord on climate change.

Since being elected, Bolsonaro has publicly wavered on those promises. However, climate scientists have said Bolsonaro's stated intention to open the Amazon for greater development could make it impossible for Latin America's largest nation to meet its reduced emissions targets in the coming years.

Bolsonaro told reporters late Wednesday that he had recommended to the incoming foreign minister that Brazil not host the event.

Today, the economy is almost back on track thanks to agribusiness, and they are suffocated by environmental questions

"Environmental politics can't muddle with Brazil's development," Bolsonaro said. "Today, the economy is almost back on track thanks to agribusiness, and they are suffocated by environmental questions."

The World Wildlife Fund in Brazil noted that the decision not to host next year's conference diverged from the position shared by Brazilian officials before the elections, "demonstrating the strong influence of the transition team."

"Brazil's participation is vital to meeting global targets, as our country is currently the 7th largest emitter of greenhouse gases and the Amazon has a key role in regulating global climate," the group said in a statement.

The Brazilian candidacy to host next year's meeting was to be reviewed during this year's conference, which begins this weekend in Katowice, Poland.

In a statement, the deputy executive secretary of UN Climate Change said the next step would be to see if another country in Latin America could host next year's conference, since it is the region's turn to do so. If not, the conference will be held in Bonn, Germany, Ovais Sarmad said.

The foreign ministry confirmed to AP that Brazil's current environment minister would attend the meeting in Poland and said it had no information indicating Bolsonaro's transition team would send any representative. 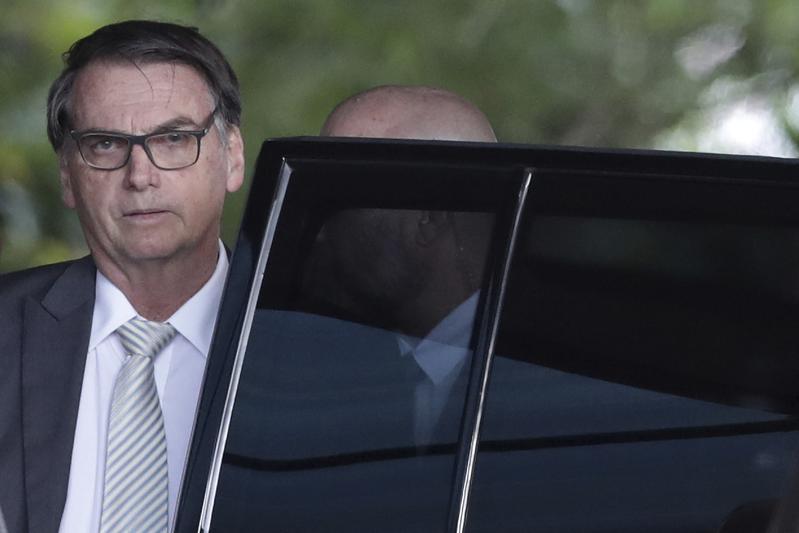 In this photo taken on Nov 27, 2018, Brazil's President-elect Jair Bolsonaro leaves the office of transition, in Brasilia, Brazil. Bolsonaro will be sworn in as Brazil's next president on Jan 1, 2019. (ERALDO PERES / AP)

Bolsonaro, who takes office Jan 1, vowed during the campaign to help mining and agribusiness companies expand their activities in protected areas, including Amazonian forests.

His pick for foreign minister, Ernesto Araujo, has also expressed skepticism that climate change is happening.

"This dogma has served to justify an increase in the (...) power of international institutions over national states and their populations," the incoming minister wrote in an October blog post.