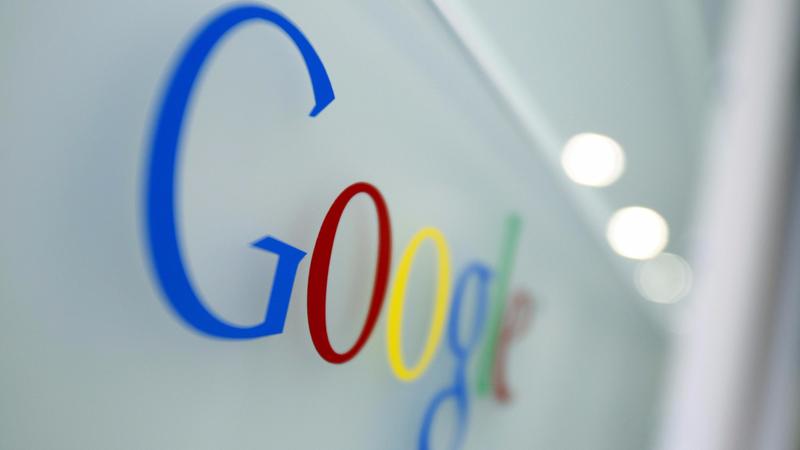 In this March 23, 2010 file photo, the Google logo is seen at the Google headquarters in Brussels. European regulators slapped a record US$2.72 billion fine on the internet giant for breaching antitrust rules with its online shopping service. (VIRGINIA MAYO / AP)

Online search engines, such as Alphabet Inc’s Google and Microsoft Corp’s Bing, are in scope for extra levies under the OECD's rewrite of global tax policy for internet-based companies.

Giorgia Maffini, deputy head of the OECD's tax policy and statistics division, told Bloomberg Tax in a Nov 28 email the organization “will be considering” a levy for search engines as a possible element of its April 2018 interim report to the Group of 20's finance ministers on tax and the digital economy. Determining tax treatment for internet companies is a top OECD priority, and a complicated one as some countries have already taken action on their own to collect tax.

In a Nov 29 email, a spokeswoman for Microsoft declined to comment. Google's press office didn't reply to Bloomberg Tax's request for comment.

The comments come after the UK Treasury cited the scope for a levy on search engines in a Nov 22 position paper on tax and the digital economy. Reworking tax policy for online companies like Google and Facebook Inc is one of the unfinished parts of the OECD's 15-action project to curb tax avoidance among multinational companies.

A company providing a free service, such as a search engine, in exchange for data is a value-for-value barter transaction. Under the UK's value-added tax laws, barter transactions typically occur when businesses exchange goods or services. As a result, it “could be argued that a VAT charge should be applied” to search engines, the Treasury's paper said.

With their virtual presence, internet-based companies can fall outside traditional tax laws. Finding a solution to taxing them formed the first action of the OECD's re-write of corporation tax policy.

Internet-based companies will have to navigate a “super complex tax system” if countries fail to reach a consensus on policy, Maffini told Bloomberg Tax in a July 6 email.

Yet Mike Williams, the UK Treasury's business and international tax director, said at a June 30 tax conference in Oxford that the OECD's goal of gaining consensus on digital economy taxation among more than 100 countries is unrealistic. “The most conservative player in the game gets to determine if there's any movement, which I would probably guess means never,” he said. 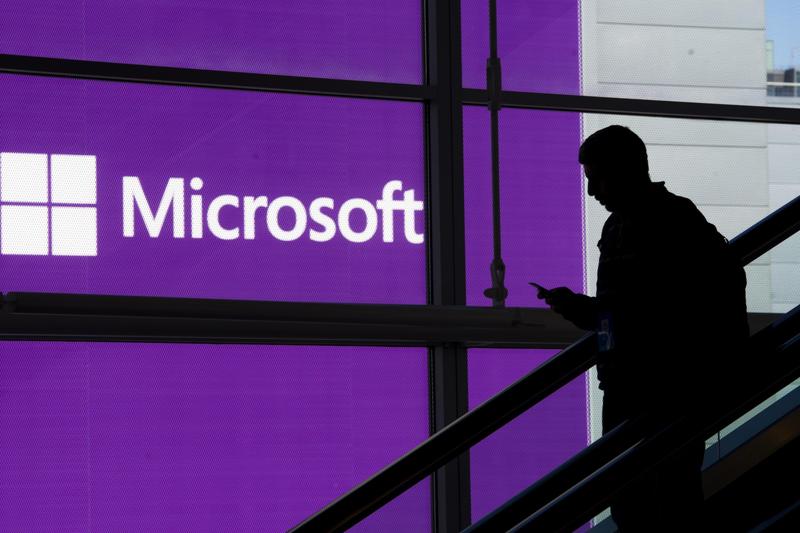 An attendee is silhouetted against a Microsoft Corp poster as he rides an escalator at the Microsoft Developers Build Conference in San Francisco, California, US, on Wednesday, April 2, 2014. Microsoft Corp. is adding a voice-controlled digital assistant called Cortana to its Windows Phone software, seeking to match a feature that's already available in Apple Inc and Google Inc smartphones. (DAVID PAUL MORRIS / BLOOMBERG)

Some countries have begun collecting tax from internet companies in the absence of a global consensus.

In 2015, the UK introduced a diverted profits tax amid concern that Alphabet Inc. and other global tech companies were engaging in aggressive tax planning to shift their profits to offshore havens. The measure sets a 25 percent levy-higher than the country's current corporate tax rate of 19 percent-on any profits Her Majesty's Revenue and Customs deems to have been moved improperly from the UK.

In its Nov 22 paper, the UK Treasury sent a warning to countries over the digital economy, saying it “stands ready to take unilateral action” on tax measures in the absence of progress on the issue. Still, it said “there would be value” in coordinated implementation.

Such actions include taxing the revenues that overseas companies collect from the UK.

It is “essential that the international corporate tax rules ensure that their UK corporation tax payments are commensurate with the value they generate from the UK,” the report said.