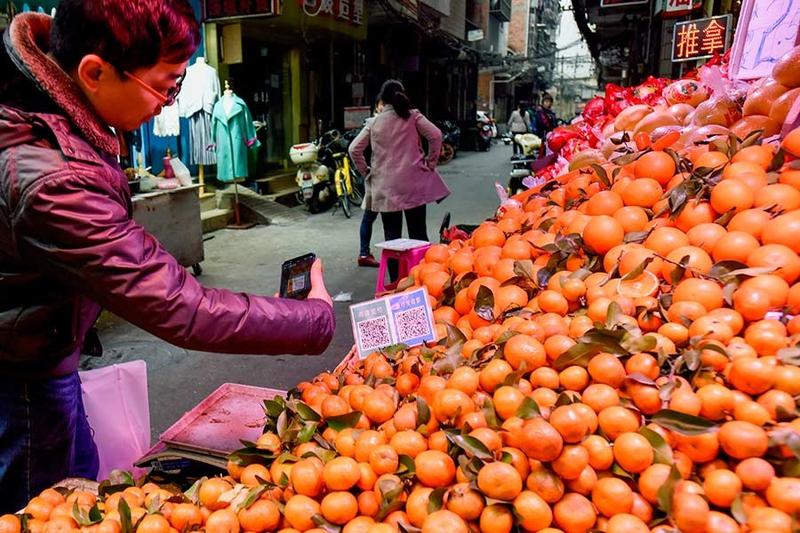 When a geek's game turns into an investment tool for the public, it is time for the regulators to walk in.

Financial regulators across the world are watching with bated breath every time investors in crypto-assets incur sharp losses or post unreal profits.

The year 2017 saw more than US$4 billion being raised through initial coin offerings or ICOs around the world. That figure outstripped what blockchain startups raised through the more traditional channels like venture capital. Global investors called 2017 "the year of the token".

ICO entails fund-raising in terms of crypto-assets through issuance of tokens. Cryptocurrencies such as bitcoin, Ethereum, and Ripple had increased to 1,335 by 2017 from only 66 in 2013, according to a report from the People's Bank of China, the central bank.

Some analysts said the new technology is developing rapidly like the financial derivatives of the 1990s. And the common feature is, very few outside the financial circles understand these tools and instruments.

ICOs, the newest form of raising capital, became popular in China after a short development period. According to the central bank's Financial Stability Report 2018, by July 18, 2017, there were 65 ICOs made in China. They raised 2.62 billion yuan (US$380.5 million) in all, or more than 20 percent of the global total.

Like with most other money-related technologies, some illegal activities, frauds, money laundering and terrorist financing are said to be within the realm of possibility, in the context of cryptocurrencies.

So, financial regulators in advanced and developing countries are now intensifying scrutiny of ICOs to ensure that such offerings are in compliance with the laws.

Chinese financial regulators never stopped clamping down on token-backed capital raising activities, such as ICOs, and security token offerings or STOs. This has been the case from the very beginning of cryptocurrencies' emergence in the country.

Pan Gongsheng, deputy governor of the central bank, said on Dec 8 that ICOs and STOs are essentially illegal in China. "No matter how fancy the technical terms are, they are illegal."

Internet finance and fintech-related tools don't change the basic risk attributes of the financing activities, said Pan. "They should be under even stricter supervision."

So, tighter regulations will be maintained in the future to prevent and reduce risks, he said.

Chinese financial regulators started measures to shutter ICO trading platforms in September 2017, after trading in domestic ICOs was ground to a halt and the platforms were made to refund investors.

"Similar to how equity investors check a company's financials before buying its shares, a crypto-asset investor should look for a healthy amount of transactions on its network," said Justin Chan, a digital currency expert with Data Driven Investor, a fintech consulting company.

"But the lack of adequate regulation has led to many scams and questionable fundraising practices in the field of cryptocurrencies," said Chan.