Macao to set up development fund for Bay Area projects 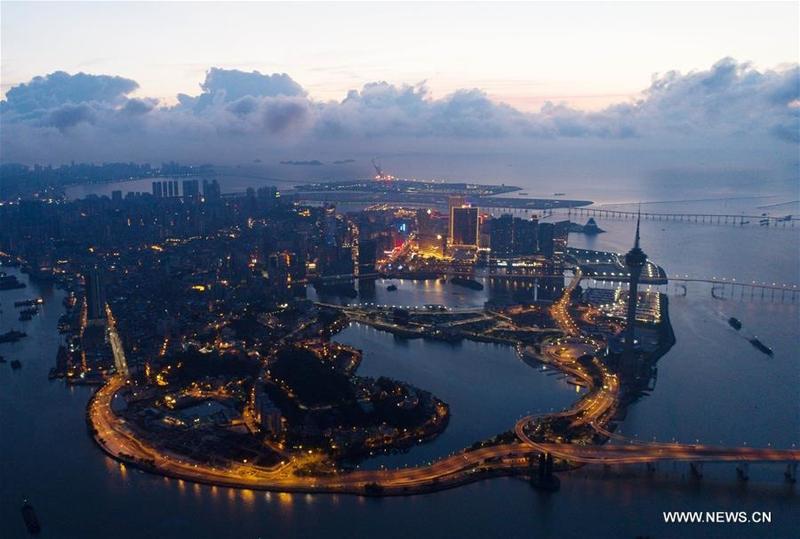 MACAO - The government of China's Macao Special Administrative Region (SAR) plans to set up an investment and development fund to support the development of the Guangdong-Hong Kong-Macao Greater Bay Area, the SAR's chief executive Chui Sai-on has said.

During a question-and-answer session at the SAR Legislative Assembly Thursday, Chui told Macao's legislative members that there were about 49 projects relating to Macao's participation in the Bay Area set out in the outline development plan for the Bay Area.

It would be run in accordance with market-led and commercial principles, said the SAR's chief executive Chui Sai-on

The fund would be set up in the second half of 2019, and would be managed by a government-owned entity operating independently of the current structure of public administration. It would be run in accordance with market-led and commercial principles, he added.

The chief executive said it was not only a way for improving returns on publicly-held capital and for the benefit of public funds, but also for realizing policy goals mentioned in the Bay Area outline development plan.