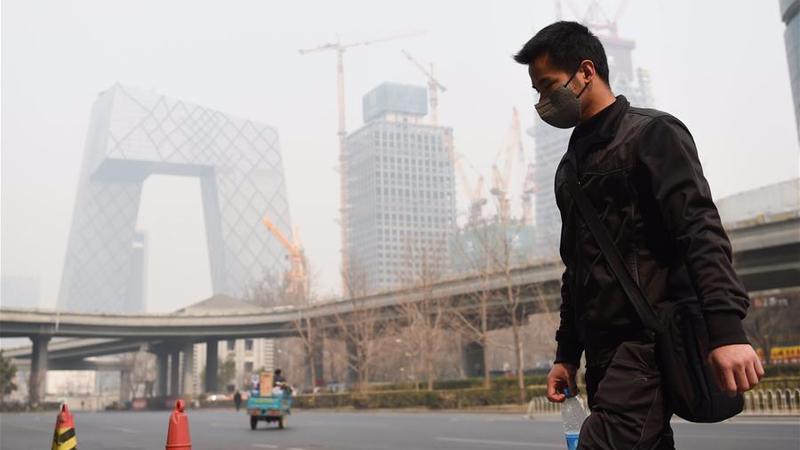 BEIJING -- China has held 1,140 officials of eight provincial-level regions accountable for environmental damages, following investigation by central inspectors in the summer of 2016, the Ministry of Environmental Protection (MEP) said Thursday.

Of the total, 130 department-level officials were held responsible, with four of them transferred to the judiciary, after central authorities conducted the first round of environmental inspections in eight regions from July to August 2016, the MEP said in a statement.

The officials held accountable were publicly named, admonished, ordered to apologize, given Party disciplinary or administrative punishment, or transferred to judicial authorities. Nine were investigated for criminal responsibility.

Henan held 227 officials accountable, more than any other region, while Inner Mongolia held the most department-level officials responsible.

The inspections are part of China's campaign to fight pollution and environmental degradation as decades of growth have left the country with smog, polluted water and contaminated soil.