A shelter in the darkest hour

They were far from home and facing the greatest challenge of their lives — cancer patients who are Chinese immigrants living in Australia. Dorothy Yiu Yuen came to help. Chen Zimo reports. 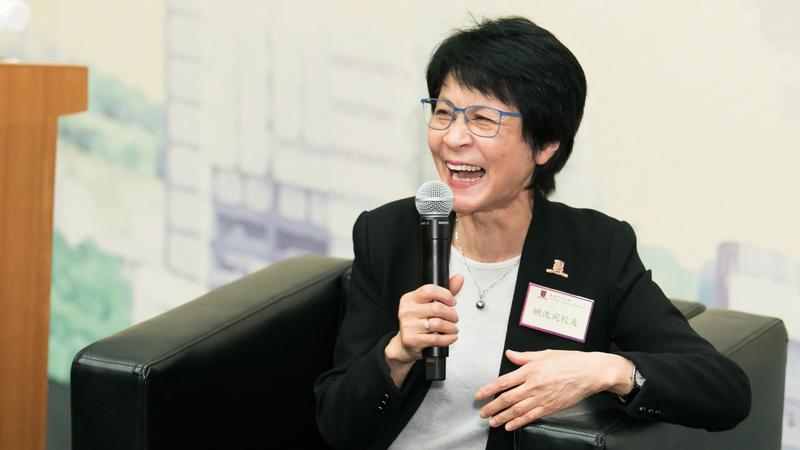 Dorothy Yiu Yuen, founder of the Chinese Cancer Society of Victoria, shares her working experience as a social worker and her reflection on life with alumni of the Chinese University of Hong Kong. (PHOTO PROVIDED TO CHINA DAILY)

For 22 years, a cancer society, founded in Australia by a Hong Kong social worker, has guided Chinese patients in their battle for life. Now, the founder, Dorothy Yiu Yuen, has been honored by her alma mater.

Yiu, the founder of the Chinese Cancer Society of Victoria (CCSV), set out to build a community where Chinese Australians could retain their cultural identity and relief if they were diagnosed with cancer.

Yiu, a social worker by training, spoke of the 40 years she had invested in the project in her recent speech at the Chinese University of Hong Kong.

You can’t change other people or the outside world, but you can change your attitude, live in the moment and cherish everything

In her address “Embrace the Unexpected”, Yiu related how she emigrated to Australia with her husband in 1975, two years after graduating from CUHK’s Department of Social Work.

Soon after settling in Melbourne, Yiu said she learned that Chinese people afflicted by cancer experienced additional hardships. The language barrier was just one of them. There were also conceptual differences and feelings of loneliness.

In 1996, the Cancer Council of Victoria, an independent anti-cancer body in Australia, invited Yiu to establish a society to help cancer patients from the Chinese community. Statistics from 2016 show more than 360,000 Chinese live in Melbourne, a city with a population of 4.5 million.

“CCSV tries to help cancer patients overcome their difficulties. Materially, we provide facilities like wigs, wheelchairs and walking aids. Mentally, we organize regular support groups and interest groups so that patients are able to encourage each other and restore their confidence in life,” Yiu said.

“We can’t achieve everything in the face of cancer. We just do what we can,” she added.

Some cancer survivors also provide voluntary work to the society once the disease was under control.

In January this year, CCSV expanded its services from helping cancer sufferers to people affected by other chronic illnesses such as Parkinson’s and Alzheimer’s diseases. 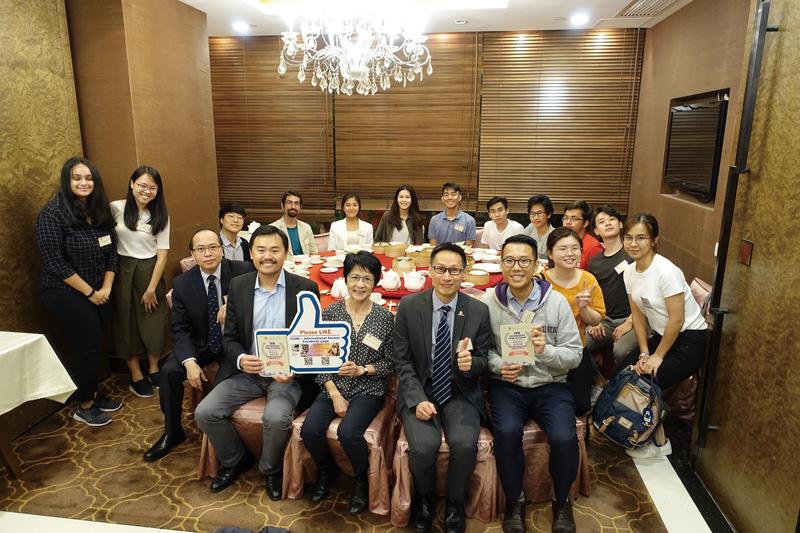 As president of the society, Yiu devoted her full time and energy to the project, earning praise from members and staff. In recognition of her dedication, she was awarded “the Lord Mayor’s Award” in 2006 and the Order of Australia by the Australian government in 2014.

“Members have given me far more encouragement than I gave to them,” said Yiu.

Yiu said some cancer patients fell into desperation once they discovered the disease. Some, afraid of being isolated, tended to hide their illness, thus missing out on community services.

“We convinced cancer patients that they can do plenty of things like a healthy person,” said Yiu.

CCSV hold training courses for its members, including classes on mobile phone and computer, stretching exercise and drawing. They together produced a drama Say Goodbye to Hush Hush, calling for a break from the tradition that sees the discussion on death as a taboo.

Yiu said she found huge differences between Chinese and Western views on life and death. Often these different perspectives cause Chinese cancer patients to feel frustrated because Australian doctors and other cancer patients don’t understand.

At the support groups, Yiu avoids using expressions like “this is the will of God” or “your loved one went to Heaven”. She said society intended to help patients and their families come to grips with their anguish and release it.

Yiu said that they also had learned from Western culture.

“Australians, for example, are used to being honest with patients. Chinese tend to hide conditions from patients, holding that it is for the patients’ own good. In our society, we hope to make patients fully understand their situation and help them cope with it,” Yiu said.

She also talked about Chinese’s bias toward painkillers. Some family members often prove so afraid of addiction that they recklessly prevent patients from taking the medication to alleviate pain. Volunteers from CCSV try to dispel those worries, by offering guarantees that doctors monitor the dosage of drugs, as one example.

During the patients’ last days, Yiu said volunteers help patients to review their lives and talk about their happiest and the saddest moments, the most important things in life and their proudest achievements.

“We can’t take their pain away. But we can find a way to accompany them on this journey, helping them see the value of their lives,” said Yiu. 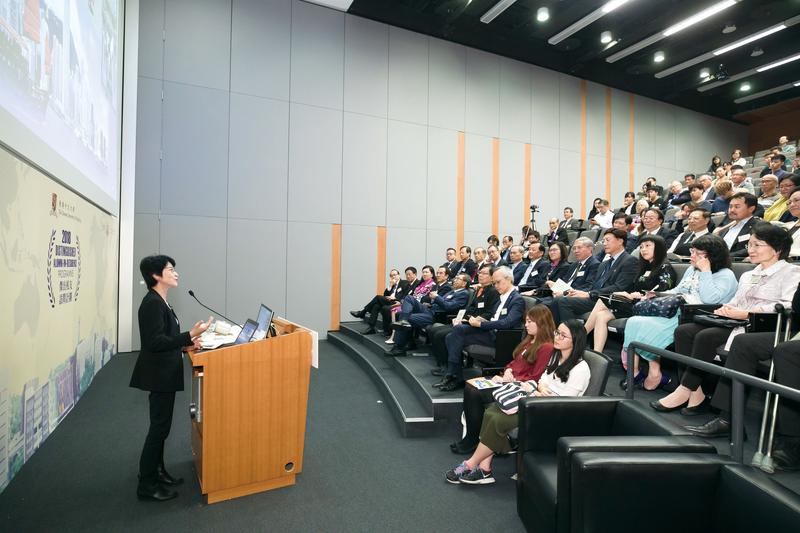 Her contribution attracted attention from her alma mater, CUHK. She was invited to give a speech as a “distinguished alumna”. As Rocky Tuan Sung-chi, vice-chancellor and president of CUHK, said, she has practiced the humanistic spirit from the school motto.

At the end of her talk, Yiu told her fellow alumni: “I hope you can keep up the humanistic spirit of CUHK and practice it in your life.”

Wallace Chan Chi-ho, associate professor of Department of Social Work, said “Yiu’s experience-sharing on loss and grief is important to students of social work. They have little chance to work directly on the issue during their studies. Loss and grief are experienced by everyone. Her speech helped to make such a heavy topic a part of normal life, and to present the idea that loss is not an absolutely negative thing. In this way, our students can not only learn to look on the positive side of things in their future work but also in their life”.

Yiu called on people to take an active attitude to one of the most terrifying groups of diseases and their often fatal results. While she avoids religious dogma, she often brings up her own philosophy.

“You can’t change other people or the outside world, but you can change your attitude, live in the moment and cherish everything,” she said.

Yiu does not measure her contributions by the number of people she has helped nor by the recognition her work has received. To get through a difficult undertaking, she said, patients may persuade themselves to become satisfied and make the most of things. She takes her satisfaction knowing she has done her best to help people during their darkest hour.