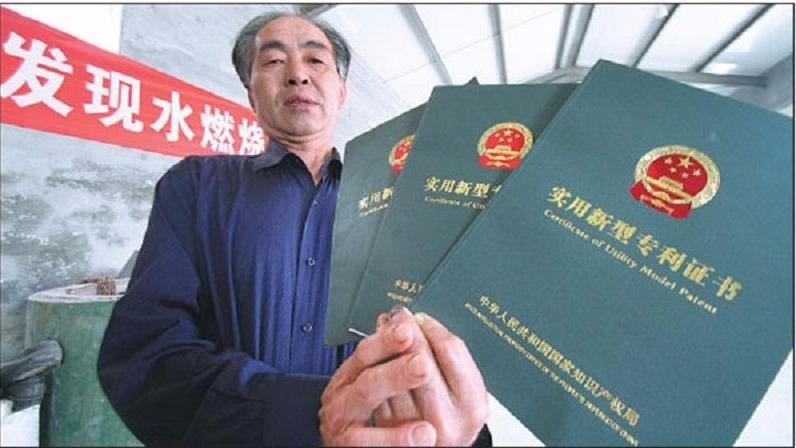 In this undated photo, a senior inventor shows official patent certificates for his innovations in boilers. (PHOTO PROVIDED TO CHINA DAILY)

BEIJING - China will step up the protection of intellectual property rights by imposing tougher punishments for IPR infringement, according to the National Intellectual Property Administration (NIPA) Wednesday.

Thirty-eight governmental departments including the National Development and Reform Commission, the People's Bank of China and the NIPA have jointly signed a memorandum to strengthen cooperation in the crackdown on IPR infringement.

NIPA will also publicize IPR infringements on a national online credit system, which accelerates the establishment of an intellectual property credit system.

The punishment mechanism will bring effective IPR protection and help deter IPR violations, according to the NIPA.