Climate talks kick off in Poland with boost from G20 summit 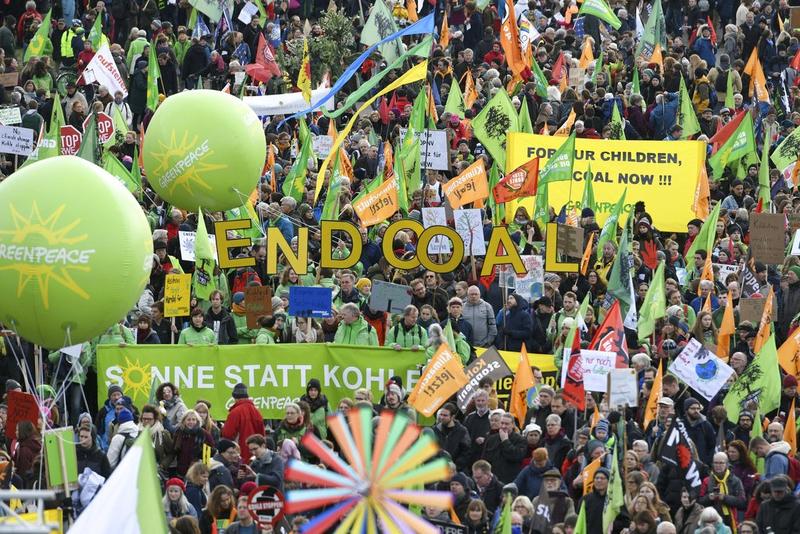 Demonstrators take part in a climate demonstration in Cologne, Germany, Dec 1, 2018. Thousands of people marched in Berlin and Cologne to demand that Germany make a quick exit from coal-fired energy, a day before a UN climate summit opens in neighboring Poland. (HENNING KAISER/DPA VIA AP)

KATOWICE, Poland — Negotiators from around the world are meeting in Poland for talks on curbing climate change, three years after sealing a landmark deal in Paris that set a goal of keeping global warming well below 2 degrees Celsius (3.6 degrees Fahrenheit).

Envoys gathered Sunday in the southern city of Katowice, a day earlier than originally planned, for the UN meeting that runs until Dec 14.

Ministers and some heads of government are to join Monday, when host Poland will push for a joint declaration on ensuring a "just transition" for fossil fuel industries facing closure as part of efforts to reduce greenhouse gas emissions. 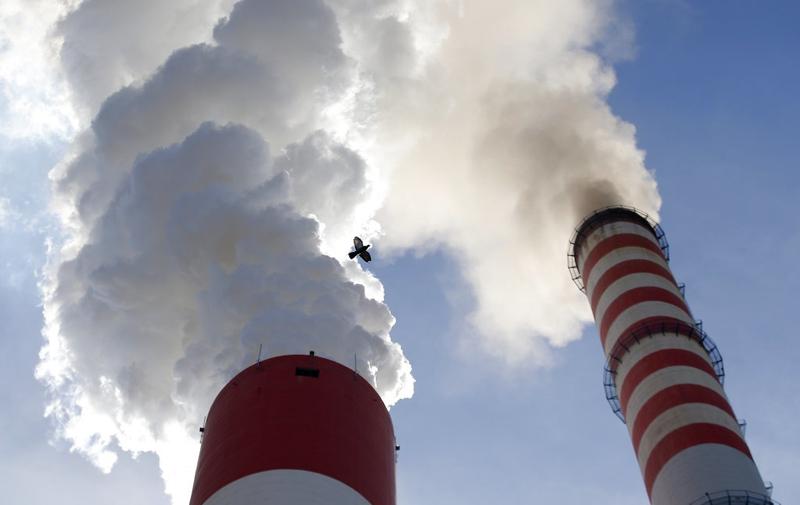 In this Oct 3, 2018 photo, a bird flies past as smoke emits from the chimneys of Serbia's main coal-fired power station near Kostolac, Serbia. (DARKO VOJINOVIC / AP)

The meeting received a boost over the weekend, after 19 major economies at the G20 summit affirmed their commitment to the 2015 Paris climate accord. The only holdout was the United States.