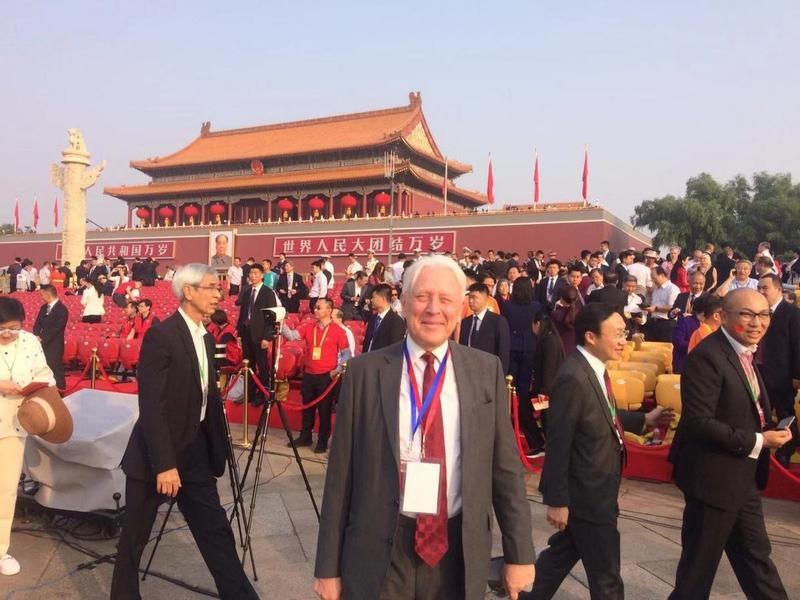 A marvelous occasion, extremely well organized. Everyone is happy, and full of enthusiasm. People of all ages and from all regions are clearly full of pride over China's achievements, and united in celebrating this historic day. I am honored to have been a part of it.

The youngest member of the Hong Kong Police Force delegation to attend the celebration activities in Beijing. 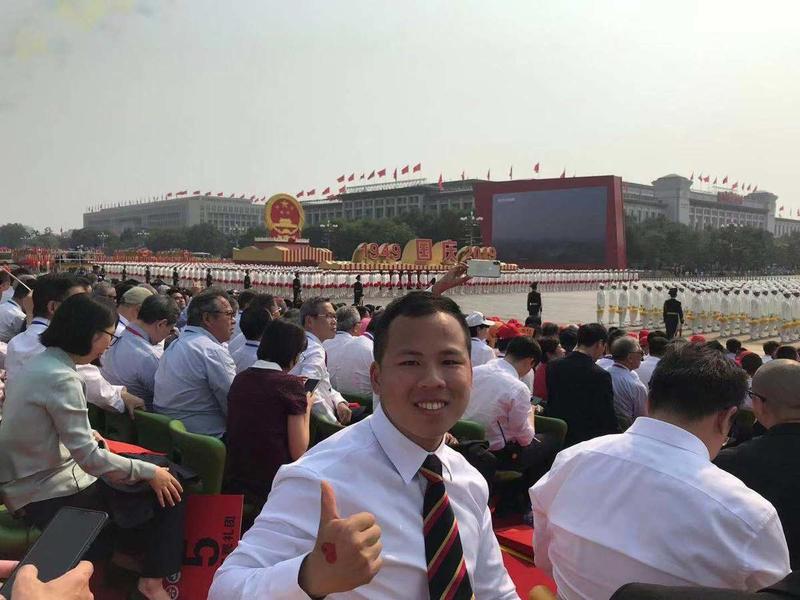 I feel honored and proud as a Chinese person when I observed the military troops and weapons showcased at the ceremony.

The military parade helped me know more about our country's military power and how strong the country has become. 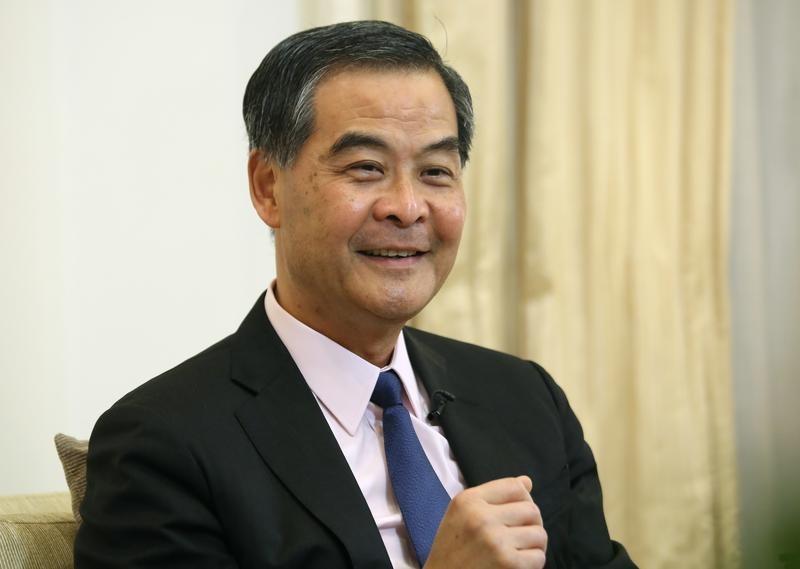 This is the fourth time I've been invited to watch the military parade. I feel honored. China's footsteps towards a powerful nation in the past 70 years are vividly presented in the two-hour-and-half ceremony.

I was most deeply impressed by the showcase of achievements gained from reform and opening-up, a policy that led to the country's economic success. Hong Kong and Macao returned to the motherland after the implementation of the policy.

Hong Kong and Macao representatives also joined the parade today. Hong Kong and Macao are inseparable parts of China. The feasibility of "one country, two systems" has been self-evident in the two special administrative regions' prosperity since they were established.

Hong Kong will surely play an important role in the future development of our country as long as we follow the path laid out by President Xi Jinping during his meeting with Hong Kong and Macao delegations last November. 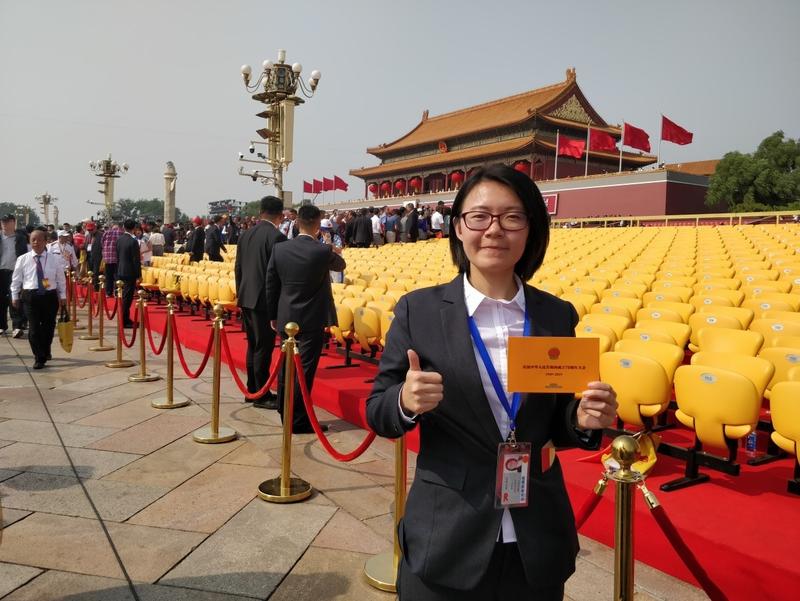 As a representative of Hong Kong's young people, I'm very proud to participate in the celebration activities in Beijing. When I watched the military parade, I was so moved and excited that my eyes welled up with tears. I realize only when the country is strong can its people feel safe and happy.

By inviting youth representatives, the country has shown its care for Hong Kong's young people. And the youth in the special administrative region should, in return, shoulder more responsibilities to ensure the robustness of the "one country, two systems" policy and make contributions to the nation's development.

This is the first time I watched the military parade together with State leaders on the rostrum of the Gate of Heavenly Peace, since I became a CPPCC National Committee member. It is a great honor for me.

This military parade, as well as all the cities and units that were displayed by different phalanxes – including Hong Kong, Macao and Taiwan – epitomize the rapid development of our country in the past 70 years.

More than 100,000 people attended today's event. It's not easy to mobilize so many people and hold an event of such scale. Only when the country is united and highly mobilized can this be done. We are very proud of being Chinese. 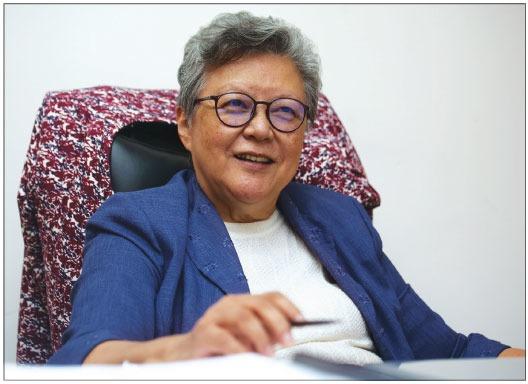 This is the fourth occasion I watched the parade. Every five years I came and I saw the advancement of our country.

This year, I'm particularly impressed not only about the increasing sophistication of some of the weapons on display. These are weapons for peace, weapons to defend ourselves, in case some countries become hostile.

What we want is prosperity, harmony, peace, and also better living for not only us, but people all around the world. 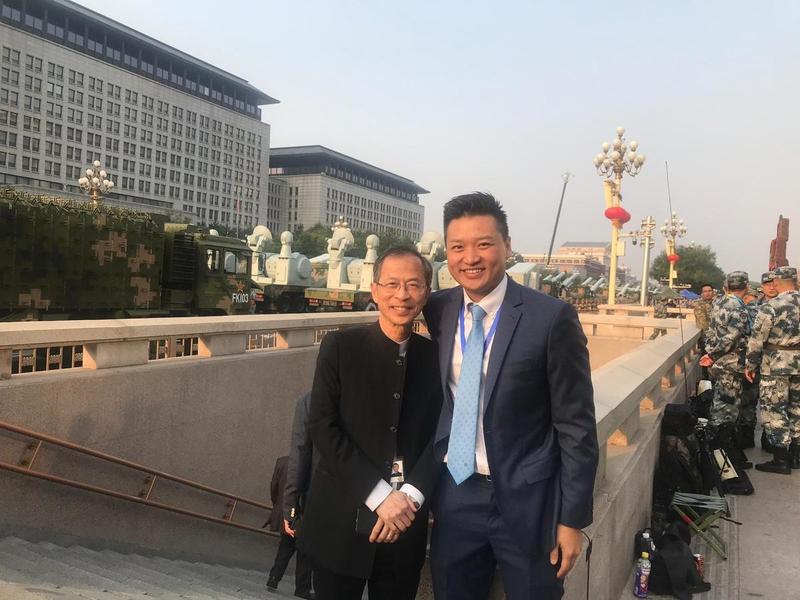 I'm so proud and honored to watch the military parade at Tian'anmen Square and witness how the nation has advanced in 70 years. I fully agree with the remarks by President Xi Jinping that the "one country, two systems" principle should be firmly upheld to maintain Hong Kong's long-term stability and prosperity. 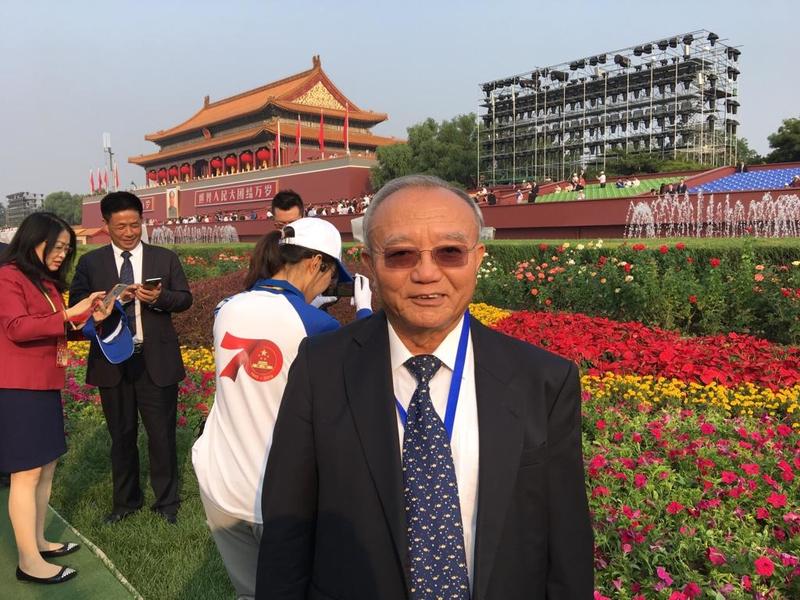 What I saw today is a country full of vigor and vitality, with young people forging ahead in high spirits. This presents a sharp contrast to young people in the Western world who feel confused and pessimistic about their countries' prospects and those lost sheep in Hong Kong who go around spreading violence.

The ongoing social unrest in Hong Kong could never hinder the rise of our motherland. Instead, it is the peaceful emergence of our country that could get Hong Kong back on the right track. 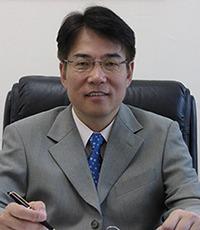 He said he was deeply impressed by the parade, which was full of joy and enthusiasm.

He said he was touched when seeing those who have made indelible contributions to the nation's development join the parade. "A sense of pride of being Chinese spread among all spectators at that moment," he said.

Wong recalled that when Hong Kong phalanx passed by, there were loud cheers.

Through the event, every participant had a firsthand observation of the nation's all-round strength, as well as its stability and prosperity, Wong said. He stressed that the advancement and rejuvenation of the country are unstoppable.