South Korea to end intel-sharing pact with Japan as planned 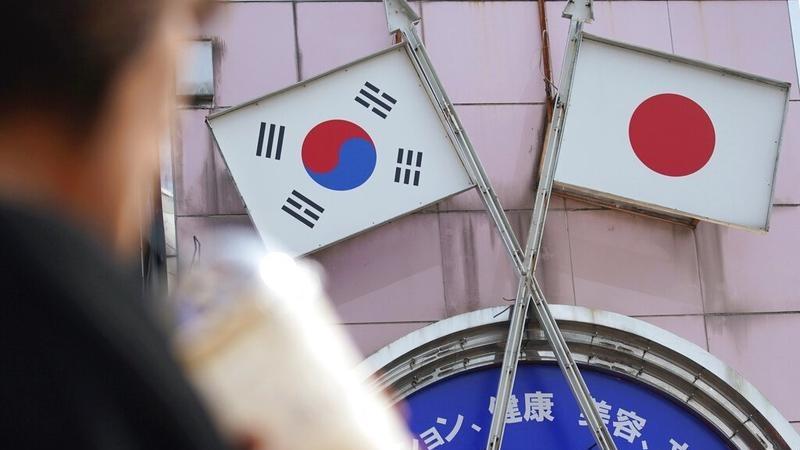 South Korea reiterated its plans to terminate a military intelligence-sharing pact with Japan, a symbolic deal between the two major US allies.

South Korea's Foreign Minister Kang Kyung-wha has said earlier that the decision “disappointed” the US, and Seoul would reconsider the termination of the pact if Japan cancels its July move to restrict exports to South Korea

“Our position on the termination of GSOMIA hasn’t changed,” according to a presidential Blue House official who declined to be identified, confirming the Nov 23 termination of the General Security of Military Information Agreement signed three years ago. “We don’t think the termination would weaken the alliance with the U.S.”

The report followed Foreign Minister Kang Kyung-wha’s comments at parliament earlier in the day, where she said the decision “disappointed” the US, and Seoul would reconsider the termination of the pact if Japan cancels its July move to restrict exports to South Korea.

Relations between the two US allies have soured to the worst level in decades since the South Korean Supreme Court ordered a Japanese company to compensate former Korean workers conscripted during the 1910-1945 colonial times. Japan, which says all such claims were settled under a 1965 treaty, responded with tighter checks on exports to South Korea, citing national security concerns. Seoul has also stripped its neighbor from a list of trusted export destinations.