UK: Corbyn calls for probe into claims he is 'too frail' to be PM 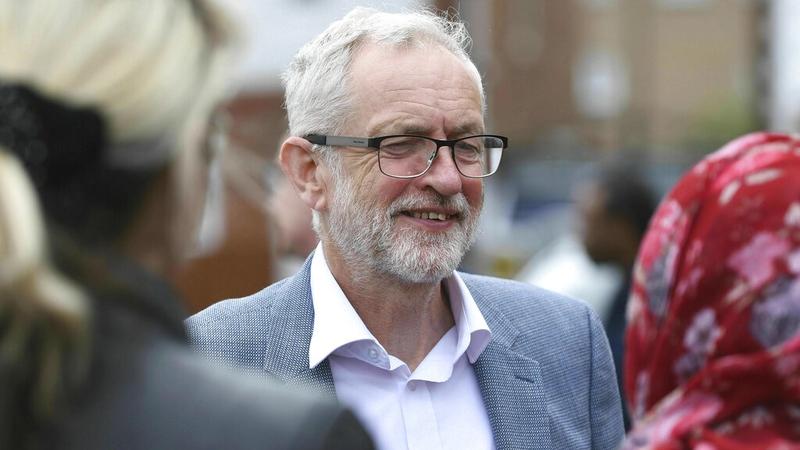 LONDON - British opposition Labour Party leader Jeremy Corbyn called on the head of the civil service to investigate a Times newspaper report which cited unidentified senior officials as saying they were concerned he was too frail to be prime minister.

"This matter has inevitably undermined confidence in the principle of civil service neutrality, which is integral to the healthy functioning of our democracy," Corbyn wrote to Cabinet Secretary Mark Sedwill.

"I would urge you to ensure that there is a speedy and thorough independent investigation, rather than one carried out by the Cabinet Office," Corbyn wrote.

The Times reported last month that senior civil servants have become increasingly concerned about Corbyn’s health and warned that he might be forced to stand down as Labour leader because he was not up to the job “physically or mentally”.

"The idea that civil servants should be briefing newspapers against an elected politician, against a prospective government is something that should be very concerning to a lot of people," Corbyn said on July 1 of the story.

Corbyn, 70, has said he is "a very fit, a very healthy and very active person."