The good, bad and the unknown of Apple's new services 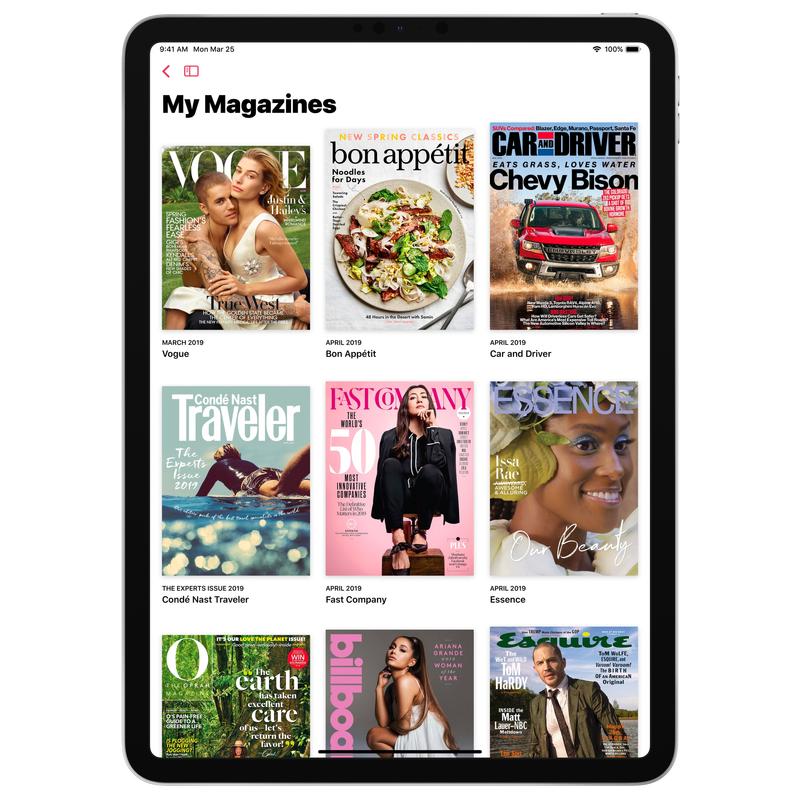 SAN FRANCISCO — It took a while, but finally — and with the carefully curated help of Oprah, Big Bird and Goldman Sachs — Apple has at last unveiled a new streaming TV service, its own branded credit card and a news subscription product.

The moves have been largely expected and so far don't appear to drastically alter the competitive landscape the way Apple has done with previous products such as the iPhone and the iPad.

Still, the announcements represent an important step for the company as it seeks to diversify how it makes money amid declining sales of the iPhone, even if by themselves they are unlikely to turn Apple's big ship either way. But it's a way to keep fans sticking with Apple even when they aren't buying a new iPhone every year.

Monday's announcements lacked some key details, such as pricing of the TV service. Here's a rundown on what Apple unveiled — what's good, what's not so good and what we still don't know. 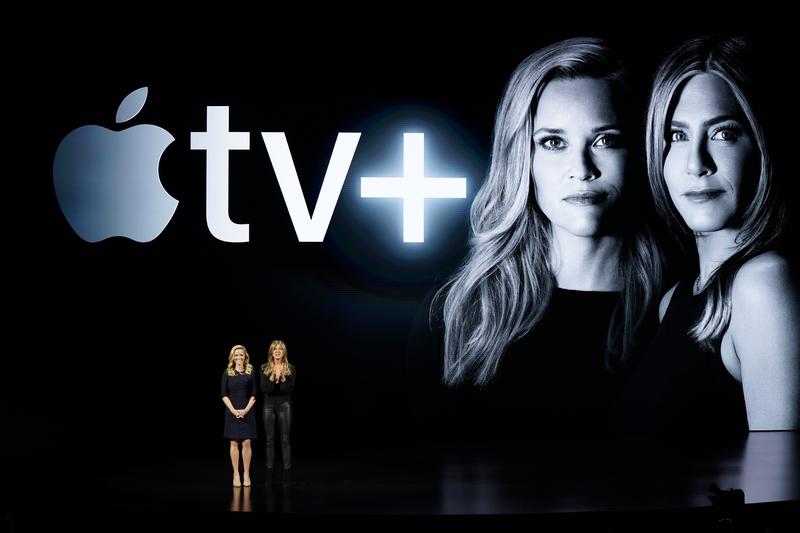 The good: Oprah, Jason Momoa, Big Bird, Steven Spielberg and a host of other stars have lent themselves to original Apple shows that range from documentaries to science fiction, drama and preschool television programming. The focus on "quality storytelling" is consistent with Apple's image and analysts say is likely to produce some hit shows.

The bad: Even so, "it will lack the full range and diversity of content available through Netflix, Amazon and others, and that is set to limit its appeal," said Martin Garner, an analyst at CCS Insight. Apple also joins a crowded market and it's not clear how many more monthly subscriptions people have the money and the bandwidth for.

The unknown: Apple hasn't said how much it's going to cost. 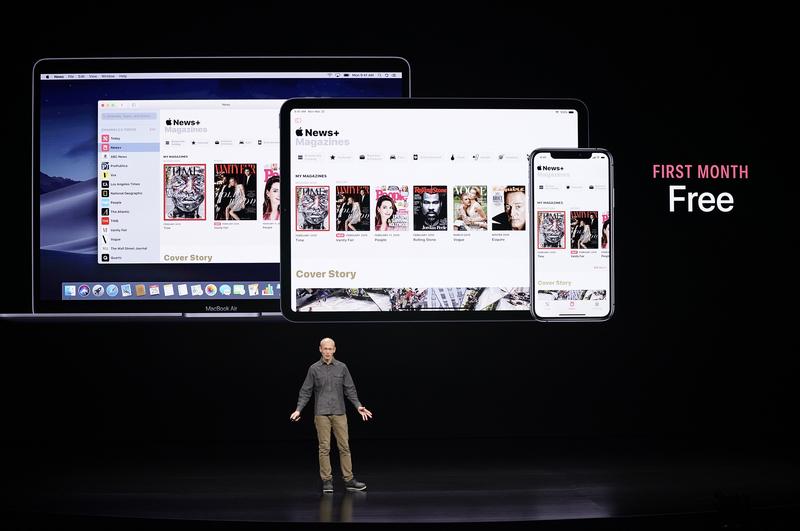 The good: The price, US$10 per month, looks like a good deal compared to separate subscriptions for newspapers and magazines (Apple will include more than 300 of the latter, including The New Yorker and Sports Illustrated). Apple is touting "richly designed articles" that let people read publications tailored to Apple devices in all their glory. Apple has also included privacy protections, and says it will collect data about what people read in a way that it won't know who read what — just how much total time is spent on different articles.

The bad: While The Los Angeles Times and the Wall Street Journal have signed on, other big-name news publishers, such as The New York Times, have not. Nor have, in fact, most other major US newspapers.

The unknown: It's not entirely clear how much news you're getting for your money. The Journal, famous for its business and industry coverage and commanding nearly US$40 a month, will make "specially curated" general-interest news available for Apple customers, for example. Other stories will still be there — but Apple says users will have to search for the articles themselves. 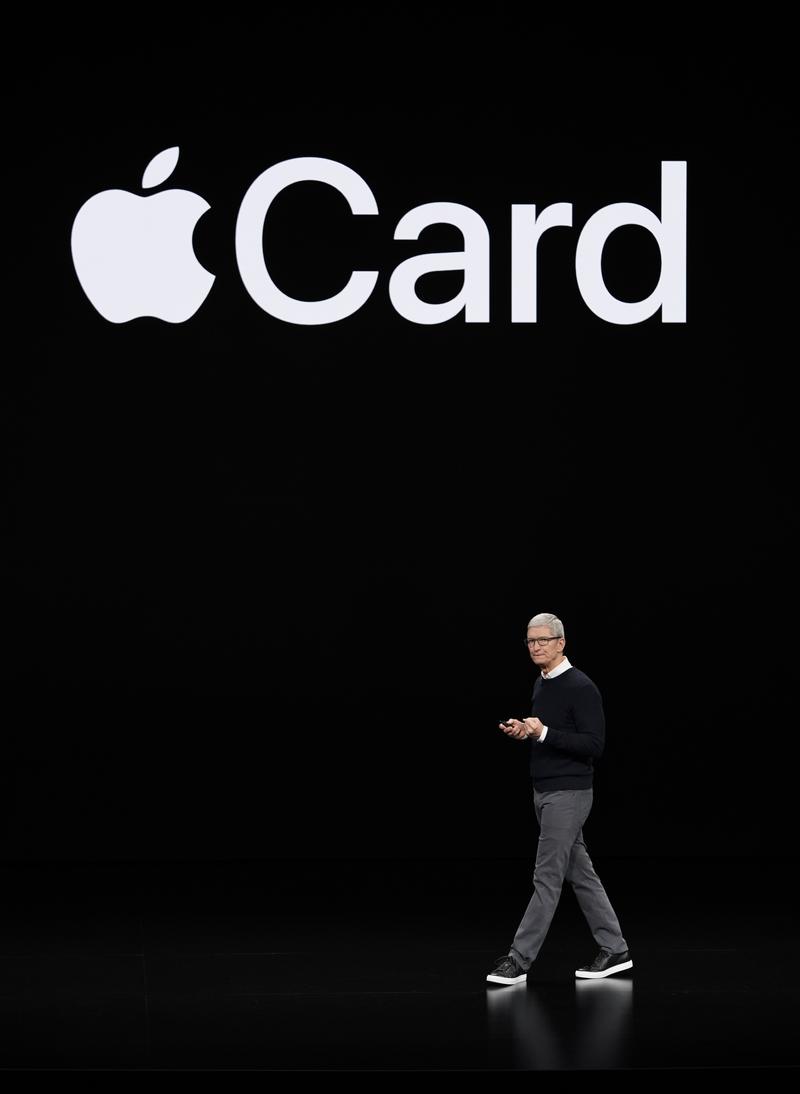 The good: Security and privacy, two areas Apple prides itself on, are a clear focus. The physical version of the card has no numbers, and the digital version lives in your Apple Wallet on your phone, where it's protected by Face ID or Touch ID so even if someone steals your phone they won't be able to use the card to buy things. Apple says it won't get information on what you buy with the card or where or for how much. There are no late fees. 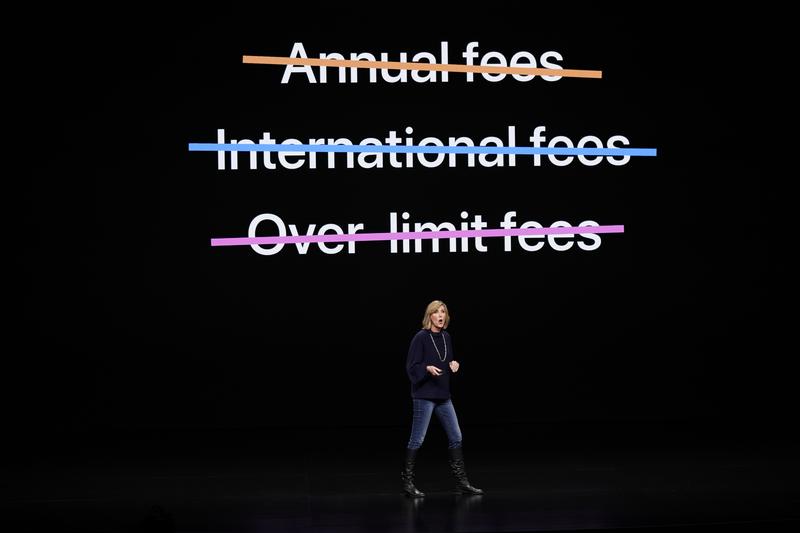 The bad: The rewards (2 percent cash back for all purchases using the digital version of the card, 1 percent using the physical version and 3 percent cash back at Apple stores) are nothing to write home about. The card is meant for Apple users, so if you aren't, it's probably not for you.

The unknown: What sort of credit score you need to get approved, as well as exact interest rates. 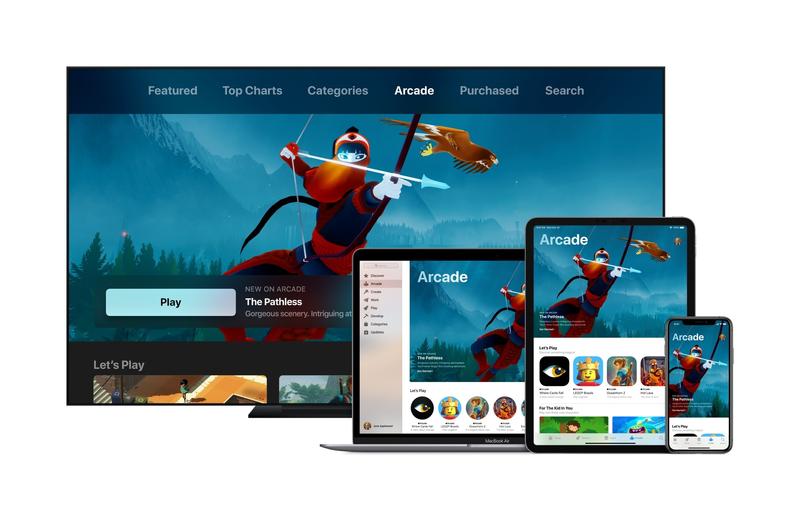 Apple Arcade will launch in fall 2019 on the App Store across iOS, macOS and tvOS. (GRAPHIC / BUSINESS WIRE / AP)

The good: Apple's new game subscription service, which will launch this fall, will be free of ads and in-app purchases, which can quickly add up and have become common in mobile games. Apple promises more than 100 games, and they will be exclusive to the service, so there will be plenty of fresh adventures.

The bad: The service will only be available on Apple devices, including iPhones, iPads, Macs and Apple TVs. That could be frustrating for those who don't own Apple products.

Unknown: Apple said all games would be available with one subscription, but did not say how much it would cost or when exactly the service will launch. It has partnered with a few well-known game creators, including Hironobu Sakaguchi of "Final Fantasy" fame, but it's unclear how well all the new games will work or how fun they'll be to play.