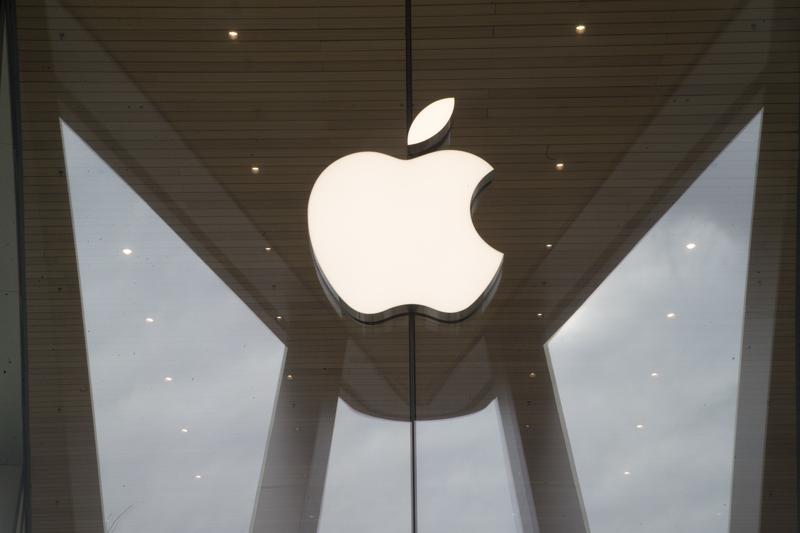 In this Jan 3, 2019, file photo the Apple logo is displayed at the Apple store in the Brooklyn borough of New York. (MARY ALTAFFER / AP)

SAN FRANCISCO — Apple hoped to offset slowing demand for iPhones by raising the prices of its most important product, but that strategy seems to have backfired after sales sagged during the holiday shopping season.

Results released Tuesday revealed the magnitude of the iPhone slump — a 15 percent drop in revenue from the previous year. That decline in Apple's most profitable product caused Apple's total earnings for the October-December quarter to dip slightly to US$20 billion.

Now, CEO Tim Cook is grappling with his toughest challenge since replacing co-founder Steve Jobs 7 ½ years ago. Even as he tries to boost iPhone sales, Cook also must prove that Apple can still thrive even if demand doesn't rebound.

He has lost some credibility on Wall Street, so now he will have to do some handholding as the company enters this next chapter

It figures to be an uphill battle, given Apple's stock has lost one-third of its value in less than four months, erasing about US$370 billion in shareholder wealth.

Cook rattled Wall Street in early January by disclosing the company had missed its own revenue projections for the first time in 15 years. The last time that happened, the iPod was just beginning to transform Apple.

"This is the defining moment for Cook," said Wedbush Securities analyst Daniel Ives. "He has lost some credibility on Wall Street, so now he will have to do some handholding as the company enters this next chapter."

The results for the October-December period were slightly above the expectations analysts lowered after Cook's Jan 2 warning. Besides the profit decline, Apple's revenue fell 5 percent from the prior year to US$84 billion.

It marked the first time in more than two years that Apple's quarterly revenue has dropped from the past year. The erosion was caused by the decline of the iPhone, whose sales plunged to US$52 billion, down by more than US$9 billion from the previous year.

The past quarter's letdown intensified the focus on Apple's forecast for the opening three months of the year as investors try to get a better grasp on iPhone sales until the next models are released in autumn.

Apple predicted its revenue for the January-March period will range from US$55 billion to US$59 billion. Analysts surveyed by FactSet had been anticipating revenue of about US$59 billion.

Investors liked what they read and heard, helping Apple's stock recoup some of their recent losses. The stock gained nearly 6 percent to US$163.50 in extended trading after the report came out.

"We wouldn't change our position with anyone's," Cook reassured analysts during a conference call reviewing the past quarter and the upcoming months.

The company didn't forecast how many iPhones it will sell, something Apple has done since the product first hit the market in 2007 and transformed society, as well as technology.

Apple is no longer disclosing how many iPhones it shipped after the quarter is completed, a change that Cook announced in November. That unexpected move raised suspicions that Apple was trying to conceal a forthcoming slump in iPhone sales — fears that were realized during the holiday season.

Cook traces most of Apple's iPhone problems to a weakening economy in China, the company's second biggest market behind the US The company is also facing tougher competition in China, where homegrown companies such as Huawei and Xiaomi have been winning over consumers in that country with smartphones that have many of the same features as iPhones at lower prices.

Although a trade war started by President Donald Trump last year has hurt China and potentially caused some consumers there to boycott US products, many analysts believe the iPhone's malaise stems from other issues too. 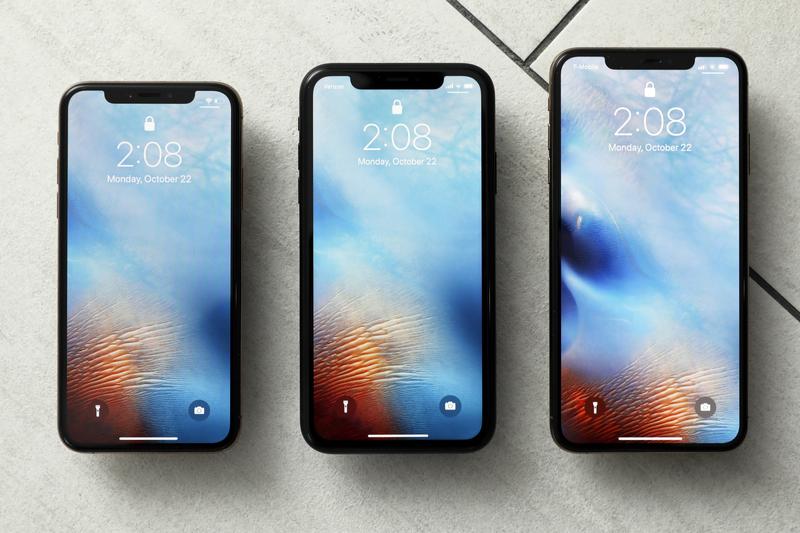 Among them are higher prices — Apple's most expensive iPhone now costs US$1,350 — for models that aren't that much better than the previous generation, giving consumers little incentive to stop using the device they already own until it wears out. Apple also gave old iPhones new life last by offering to replace aging batteries for US$29, a 70 percent discount.

"The upgrade cycle has extended, there is no doubt about that," Cook conceded.

Apple is banking that investors will realize the company can still reap huge profits by selling various services on the 1.4 billion devices running on its software.

Apple is also preparing to launch a video streaming service to compete against Netflix, though Cook said he wasn't ready to provide details Tuesday.

The company's services revenue in the past quarter climbed 19 percent from the prior year to US$10.9 billion — more than any other category besides the iPhone.