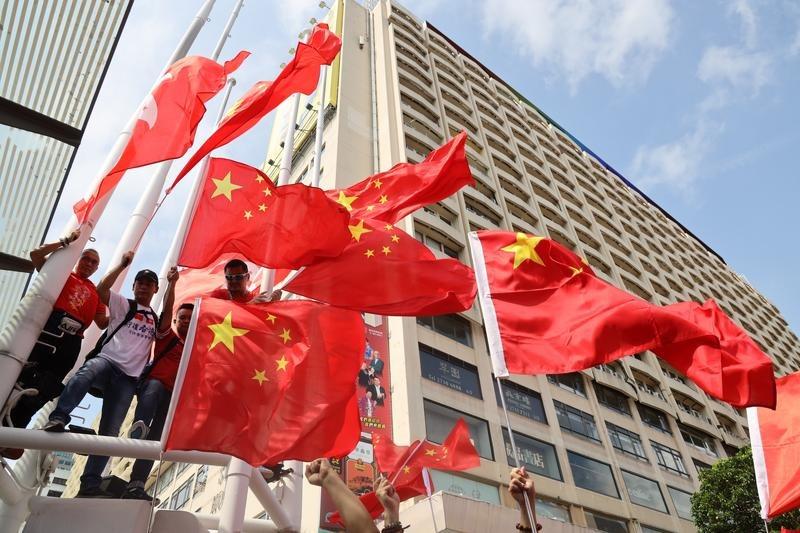 PYONGYANG — A mainstream newspaper of the Democratic People's Republic of Korea (DPRK) said the country fully supports China's move to safeguard the "one country, two systems" principle and its territorial integrity.

In a commentary Tuesday in Rodong Sinmun, the official daily of the ruling Workers' Party of Korea, it said the DPRK fully supports all measures taken by the Communist Party of China and the Chinese government to invariably maintain the "one country, two systems" principle and firmly defend its territorial integrity and stability.

READ MORE: A day of frustration and fear

"To take measure for internal affairs belongs to the sovereignty of relevant country," it added.

The growing riotous moves in Hong Kong show clearly "who is at the bottom of the moves and what purpose they seek," it said, criticizing Western forces for "obtrusively interfering in China's internal affair to add fuel to the reckless moves of the dishonest elements" in Hong Kong.