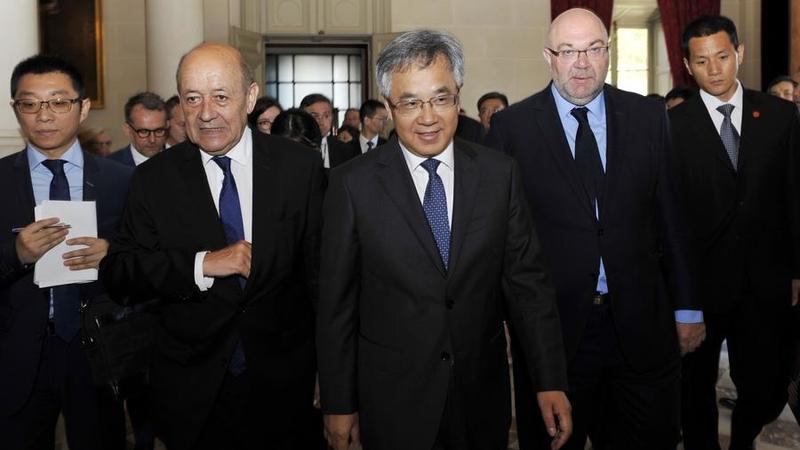 PARIS－China will strengthen cooperation with France and advance bilateral ties, Vice-Premier Hu Chunhua said during his visit to France.

Hu said China is willing to implement the consensus reached between the leaders of the two countries this year and advance their comprehensive strategic partnership.

The two countries should jointly oppose trade protectionism and unilateralism, he added.

China will continue its opening-up policy and move at its own pace regardless of how the external environment changes, Hu said.

He said the two countries should strengthen cooperation on the Belt and Road Initiative, energy, aerospace, agriculture and finance, adding that France is welcome to join the first China International Import Expo, scheduled for November in Shanghai.

Hu called on France to further loosen restrictions on exporting high-tech products to China, keep its market for investments open and provide Chinese enterprises with a fair, transparent and predictable business environment.

France reaffirmed its commitment to building a long-lasting partnership with China and said the two countries should join hands to fight protectionism and unilateralism.

France is willing to work with China to speed up the drafting of a road map for trade and investment cooperation, strengthen financial cooperation, boost exports of French agricultural products to China and push forward World Trade Organization reforms, according to the ministers. 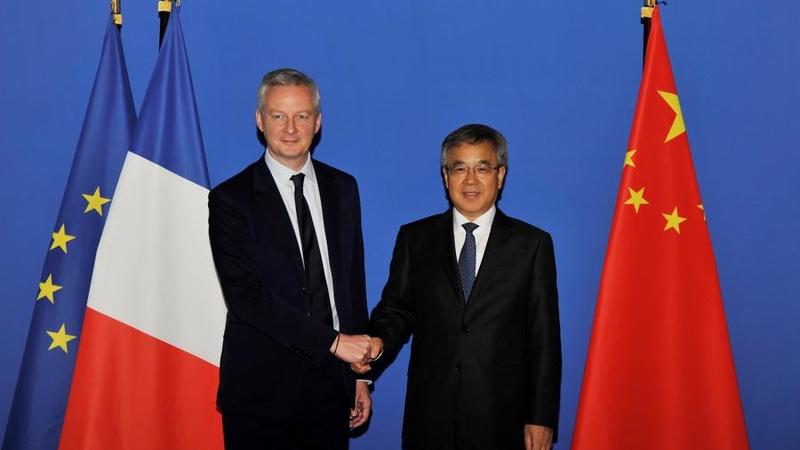 The vice-premier also visited local enterprises and agricultural cooperatives during his stay in France.