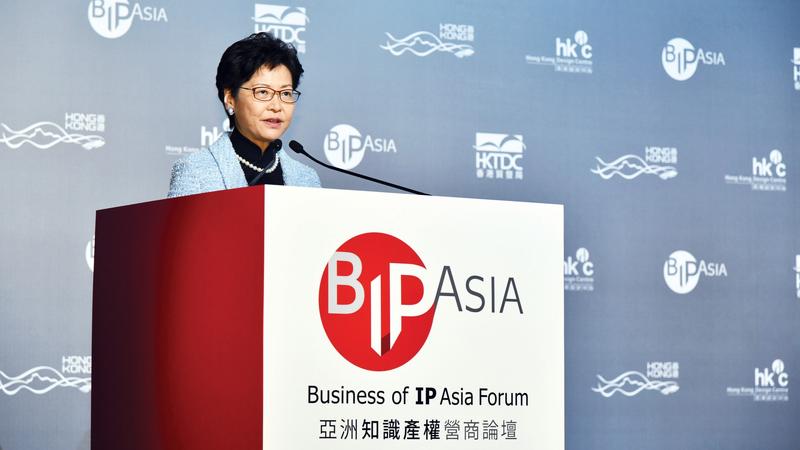 Lam was speaking on Dec 6 at the opening of the two-day Business of IP Asia Forum, in Hong Kong.

She said combining IP and innovation requires much more than having some great ideas in today’s highly competitive global marketplace.

“True innovation occurs when inventors can harness the power of IP and commercial insights, and successfully transform new inventions into products and services which can benefit users in need,” she said.

IP creation and trading are growing rapidly in the Guangdong-Hong Kong-Macao Greater Bay Area. A survey reveals the number of patent applications from the Bay Area reached 176,000 last year. This surpassed the total of the world’s three other bay areas. Tech giants including Huawei, ZTE and Tencent contributed the most.

Benefiting from opportunities brought about by the Belt and Road Initiative as well as the Bay Area, Lam said Hong Kong could serve as an IP trading hub for the Asia-Pacific region.

She said the special administrative region government would provide double funding for three plans under the Innovation and Technology Fund. This is with the aim of unleashing Hong Kong companies’ scientific research capabilities and realizing research and development findings. 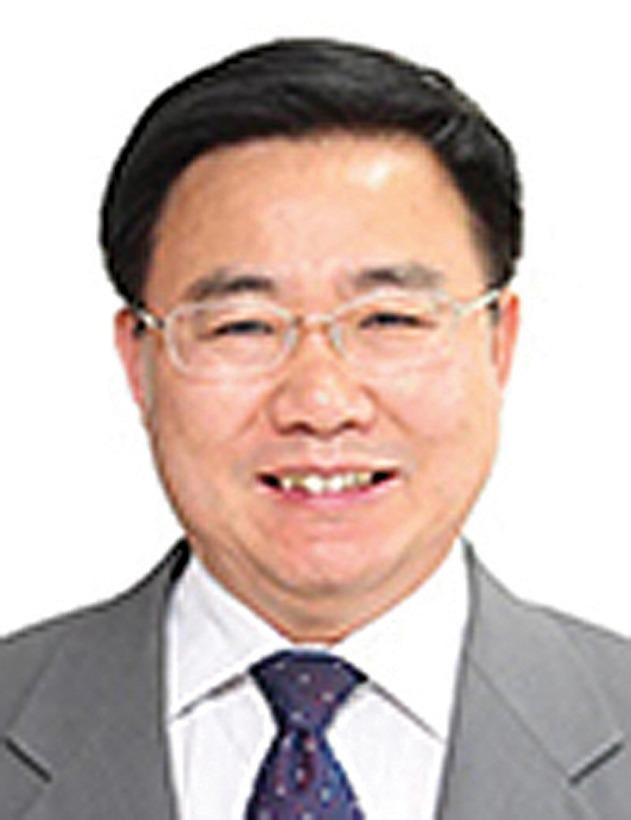 The city’s IP regime will also be augmented. The government will continue to take action to protect the legitimate rights and interests of IP rights’ holders. According to the latest Global Competitiveness Report by the World Economic Forum, Hong Kong ranked ninth out of 140 economies in IP protection.

Meanwhile, tax laws were amended in June to encourage IP trading. It has expanded profits-tax deductions for capital expenditure incurred for the purchase of IP rights from five to eight types. An original grant patent system is also being established, which can be launched next year.

“As well as being a prominent center for innovation, commerce, trade and finance in Asia, Hong Kong is a focal point for the generation and trading of IP, including technology transfer, licensing, franchising and copyright trading,” she said.

On the Chinese mainland, protection and utilization of IP is expected to be favorable for innovation, business growth and social development, said He Zhimin, deputy commissioner of National Intellectual Property Administration.

Statistics released by the World Intellectual Property Organization early this month showed that the mainland is the driving force for growth in patent filings, as well as trademark and industrial design applications in 2017.

The amount of patent filings worldwide reached 3.17 million, with the mainland accounting for 44 percent.

“The tighter and tighter IP protection policy has provided guarantees for overseas companies building innovative businesses in China,” said He. “It boosts technology communication between overseas and domestic enterprises as well,”

He believes stricter protection could attract more overseas companies as the mainland is opening its doors “wider and wider” to the world.