By Pamela Lin in Macao 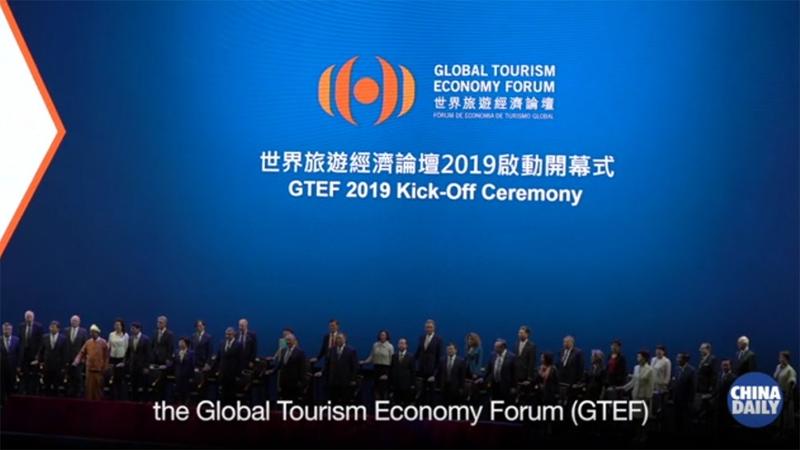 “Having the (Guangdong-Hong Kong-Macao Greater) Bay Area as a conjunction of different attractions will help to create more synergies and also bring in tourists from areas that Macao on its own cannot tap into,” she told China Daily on the sidelines of the eighth Global Tourism Economy Forum in Macao on Tuesday.

About 40 million tourists arrivals to Macao are expected this year, according to Senna Fernandes. The Bay Area development plan, unveiled in February, will lure more people to visit Macao while encouraging the exchange of ideas in the region.

However, there are still major challenges facing Macao, noted Senna Fernandes. With a total land area of about 32 square kilometers, the number of attractions Macao can create and the city’s ability to accommodate visitors are limited, she explained. It is also difficult for the city to encourage long-haul flights to Macao given its small market size.

To tackle these drawbacks, Macao is working to improve its tourist products, noted Senna Fernandes. The city also plans to host a variety of activities that appeal to people with different tastes and lifestyles.

“The product development side will always feature heavily on Macao itself and we are now working with different entities to develop tourism products in various areas of Macao,” Senna Fernandes said.

In addition, Macao hopes to attract more visitors to connect their flights in the city with strong support from the Bay Area development plan, she said. 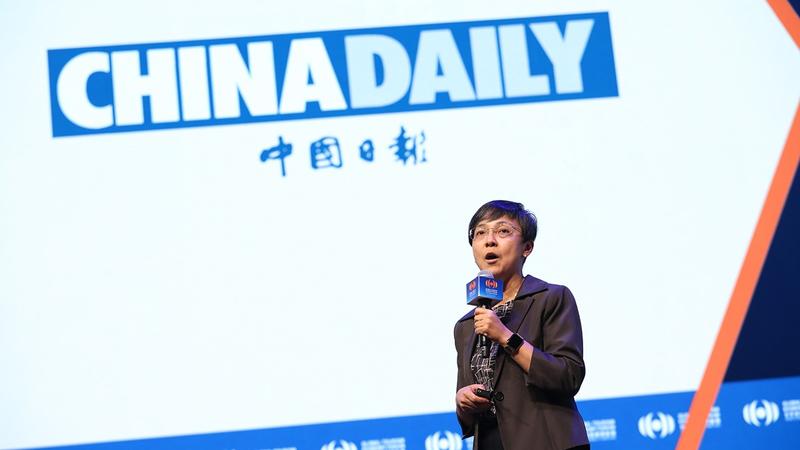 Since April, the Macao SAR government has presented its half-year-long international art and cultural event Art Macao. This coincides with celebrations of the 70th anniversary of the founding of the People’s Republic of China and the 20th anniversary of the establishment of the Macao SAR. The art festival features the Macao Orchestra and the Macao Chinese Orchestra concerts, Macao Cultural Centre signature programs, international youth festivals and visual arts exhibitions at higher education institutions.

For the long-term, sustainable development of Macao as a travel destination, Senna Fernandes said, it would continue to serve as a tourism training base for the Bay Area.

This is the eighth year Macao has held the Global Tourism Economy Forum. This provides a platform for different countries and regions to exchange ideas and insights on tourism development, while also boosting sustainable tourism, she said.

A forum reinventing itself

As vice-chairman of GTEF, Senna Fernandes said the annual forum was progressing by introducing new elements each year. For instance, the forum set up exhibition sites a few years ago designated for people in the industry to exchange ideas and ink agreements.

This year, the forum set up the first World Tourism Investment and Financing Conference, which gathered leading international investment experts and tourism leaders. They shared their insights on investment and inspired delegates to explore new opportunities in tourism markets involved in the Belt and Road Initiative and across the Bay Area.

“Every year, the forum aims to improve itself and try to continuously serve as a very good base for the exchange of ideas while at the same time doing solid business,” Senna Fernandes said. She added that these insights are the most valuable outcome of the forum. Industrial experts and leaders offer practical ideas on how to improve tourism.

As Macao celebrates the 20th anniversary of its return to the motherland this year, the SAR government has planned a series of celebratory tourism events. Coincidentally, it is also the year of the 30th Macao International Fireworks Display Contest, which took place throughout the Mid-Autumn Festival and the National Day holidays.

“We branded it as a dual celebration of the anniversaries of Macao returning to the motherland and for the fireworks contest,” said Senna Fernandes.

People in Macao and Zhuhai’s Hengqin New Area will be treated to firework shows on Dec 20. “It’s the first time for us to launch a fireworks display together with Hengqin; we hope that it will be a very glamorous evening for everybody,” added Senna Fernandes.