Hong Kongers more depressed than ever after months of unrest 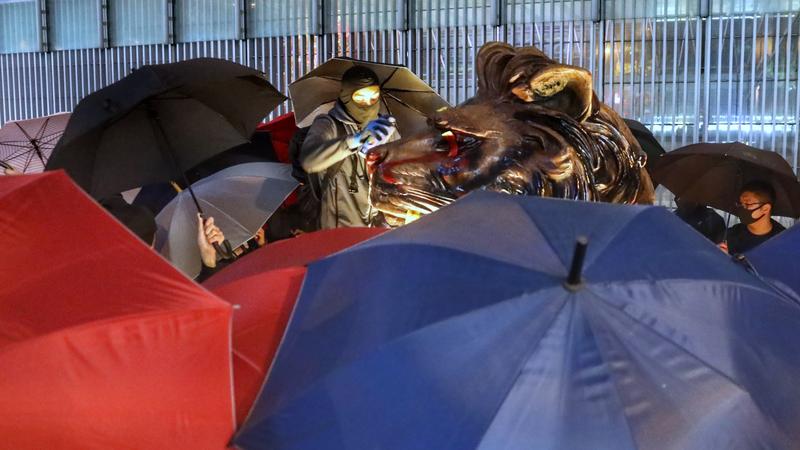 More Hong Kongers are showing signs of depression or post-traumatic stress disorder than ever before amid months of violent protests stemming from the extradition bill incident, according to a decade-long study published on Friday in The Lancet medical journal.

The prevalence of “probable depression” in local residents age 18 years and older has doubled since the Occupy Central movement in 2014, when demonstrators took over major roads for 79 days, according to the study.

“One in five adults now reports probable depression or suspected PTSD, which is comparable to those experiencing armed conflicts, large-scale disasters, or terrorist attacks,” wrote the researchers

People with symptoms of PTSD rose to 32 percent of a sample questioned between September to November 2019, at the height of the unrest. That’s up from just 5 percent following the Occupy movement. The researchers from the University of Hong Kong enrolled 18,045 adults and sampled random subsets of over one thousand people.

“One in five adults now reports probable depression or suspected PTSD, which is comparable to those experiencing armed conflicts, large-scale disasters, or terrorist attacks,” wrote the researchers.

They warned that Hong Kong was “under-resourced to deal with this excess mental health burden” and they expect hundreds of thousands more affected adults to seek outpatient support services, translating to a 12 percent rise in demand.

The authors highlighted heavy social media usage on socio-political news as being associated with symptoms of psychological distress. Scenes, including violent confrontation between protesters and police and mass arrests, have been widely livestreamed and circulated on social platforms by news outlets and individuals alike during the demonstrations.

The protests, now in its seventh month, has plunged its economy into its first recession since the global financial crisis.

Authorities are expecting to deal with difficult challenges this year, including the “worst ever” wave of layoffs and store closures that could come in the next few months.