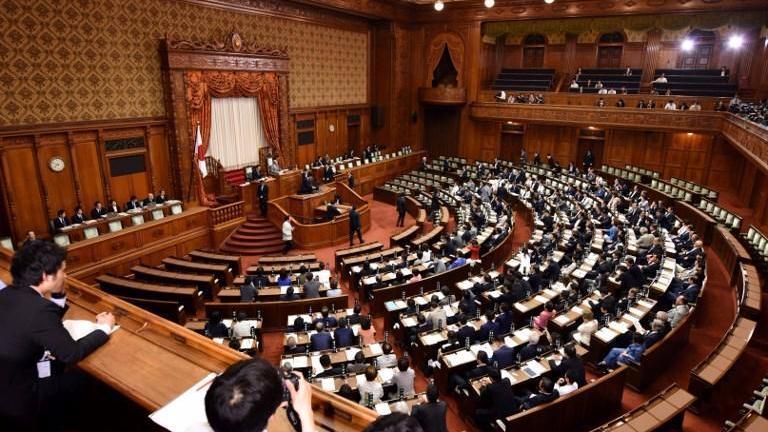 The government, which will seek public comment on the changes, will aim to bring the new law into force in early April, said a government source

The planned rules will require overseas investors to report in advance when they plan to buy more than 1% of shares in companies related to Japan’s national security, compared with the current 10% threshold, according to the finance ministry. The government aims to gain passage of the revised bill outlining the rules during the current parliamentary session.

While foreign state-owned enterprises will have to comply with the rules, other asset managers including hedge funds and activist funds will be exempted, according to a finance ministry handout. The government, which will seek public comment on the changes, will aim to bring the new law into force in early April, said a Japanese Ministry of Finance official who asked not to be identified in line with ministry practice.

The regulations are for investments in firms including sectors such as defense, aerospace, nuclear power, gas and electric utilities, broadcasters, water supply and railways.

“Given the global trend, the new rules will strengthen national security and bolster healthy inward direct investment,” said Minister of Finance Taro Aso in Washington. “The government will consider adding further measures after seeking opinions from those involved in the market.”

Some market participants have complained that the planned rules could serve as an impediment to investment. They have also criticized the lack of clarity on how, if enforced, the new rules will be implemented and which investments would be subject to exemptions.