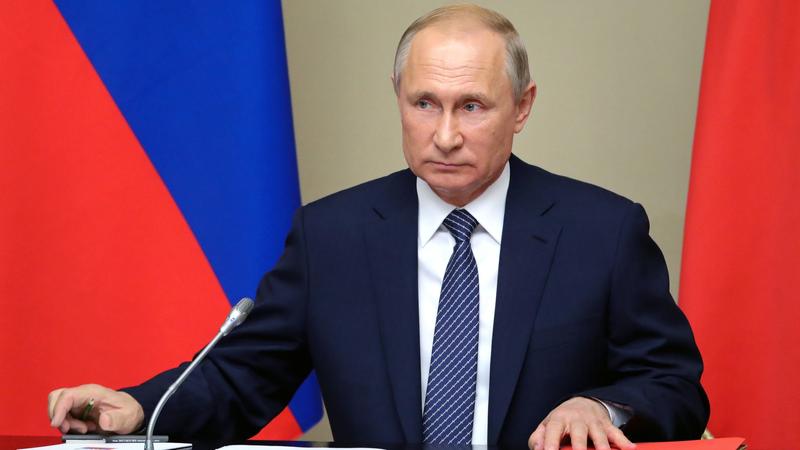 MOSCOW - Attempts to contain China are bound to fail and even backfire, Russian President Vladimir Putin said on Thursday.

"Anyone who undertakes such an attempt will sooner or later understand that it is simply impossible, and these people will end up hurting themselves," Putin said during the Q&A session at an annual meeting of Russian think tank Valdai Discussion Club in the Black Sea city of Sochi.

"If we join efforts together to create an atmosphere of cooperation and try to establish a collective security system, that will be beneficial," he told the audience.

Russia and China are cooperating for each other's interests and not against a third country, he said.