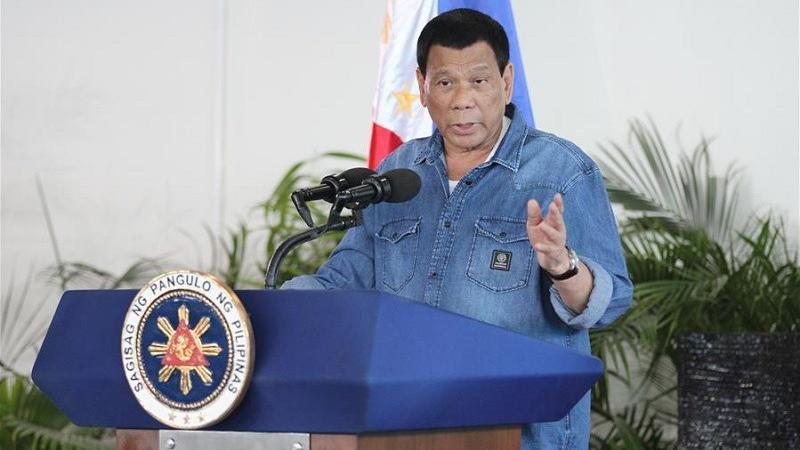 MANILA, Philippines — A presidential spokesman says the Philippines is suspending negotiations and signing of loans and grants from 18 countries that backed a UN human rights resolution calling for an inquiry into human rights conditions.

He downplayed the effect, saying the move would not considerably affect the government's infrastructure program and that existing loan and grant agreements would proceed except at least one British loan.

Eighteen countries led by Iceland approved a resolution in July that asked the UN Human Rights Council to look into rights conditions under Duterte.