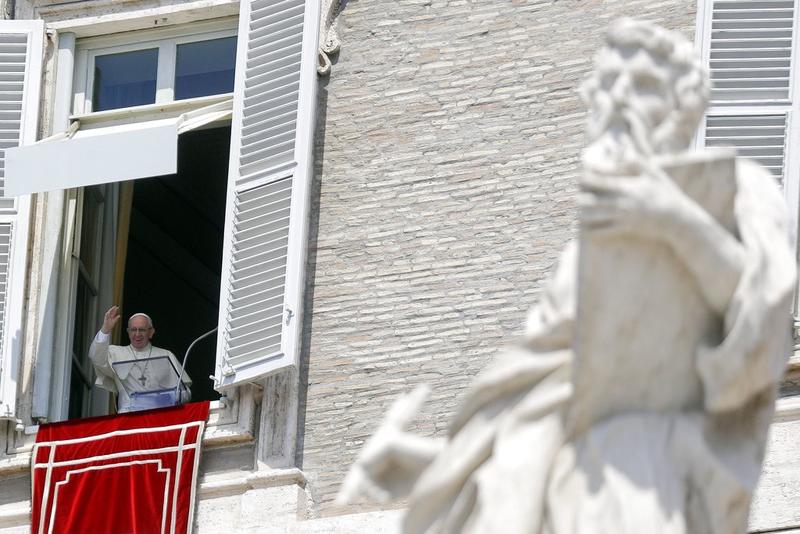 VATICAN CITY — Pope Francis on Monday accepted the resignation of an Australian archbishop convicted in criminal court of covering up the sexual abuse of children by a priest, taking action after coming under mounting pressure from ordinary Catholics, priests and even the Australian prime minister.

It was the second major announcement of a sex abuse-related resignation in as many days, after Francis' dramatic sanctioning and demotion this weekend of a prominent US cardinal.

There is no more important responsibility for community and church leaders than the protection of children.

The move suggests Francis is keen to clean house before he heads to Dublin next month for a big Catholic family rally were the sex abuse scandal is likely to dominate the agenda given Ireland's devastating history with predator priests and the bishops who covered for them.

In Australia, Adelaide Archbishop Philip Wilson was convicted in May and sentenced to a year's detention for failing to report to police the repeated abuse of two altar boys by a pedophile priest, the late Rev. James Fletcher, in the Hunter Valley region north of Sydney during the 1970s. He became the highest-ranking Catholic cleric ever convicted in a criminal court of abuse cover-up.

Wilson, who denied the accusations, had immediately stepped aside after he was convicted but refused to resign pending an appeal. As recently as last week, though, Wilson acknowledged that calls for his sacking were increasing, and Prime Minister Malcolm Turnbull added his voice to the chorus July 19 in urging Francis to fire him.

Even one of Fletcher's victims spoke out: Australian media published a letter last week from Peter Gogarty to Francis urging him to remove Wilson.

"Imagine if you can, your own childhood, your Catholic upbringing and the character-destroying belief that you were engaged in the worst of mortal sins," Gogarty wrote the pope. "I am now 57 years old and continue to struggle with the burden forced upon me."

In a one-line statement Monday, the Vatican said Francis had accepted Wilson's resignation. At 67, he is well under the normal retirement age for bishops of 75.

In a statement issued by the archdiocese, Wilson said he had submitted his resignation to Francis of his own will on July 20 — a day after Turnbull's call — and said he hoped his decision would help abuse victims and the rest of the Catholic community heal. 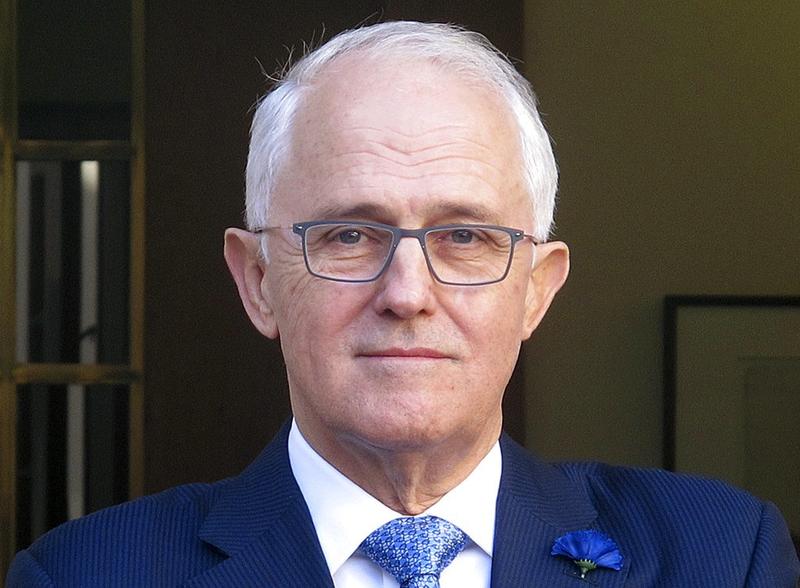 In this June 21, 2018 file photo, Australian Prime Minister Malcolm Turnbull addresses the media at Parliament House in Canberra. Turnbull added his voice to the chorus on July 19, 2018 in urging Pope Francis to fire Adelaide Archbishop Philip Wilson after he was convicted in criminal court. (ROD MCGUIRK / AP)

"I had hoped to defer this decision until after the appeal process had been completed," Wilson said. "However, there is just too much pain and distress being caused by my maintaining the office of archbishop."

Francis' decision to accept the resignation is significant given he has previously refrained from taking action against accused bishops that might be perceived as prejudicing outcomes in civil or criminal cases.

Another Australian prelate, Cardinal George Pell, for example, has been on leave as the Vatican's finance czar while he faces criminal trial in Australia on accusations of sexual abuse. But Pell, who denies the charges, remains a cardinal, head of the Vatican's economy secretariat and a member of Francis' core group of nine cardinal advisers.

Francis, though, is under increasing pressure to sanction bishops who have abused, botched handling abuse cases or otherwise covered them up. There are calls for a full-fledged church investigation in the United States, and criminal probes are underway in Chile as the next phase of the abuse scandal — accountability for bishops who failed to protect their flocks from abusive priests — is gaining momentum.

The issue has taken on new urgency with the #MeToo movement and the growing recognition that even adults can be victims of sexual abuse when there is an abuse of power in a relationship: The Associated Press reported recently that nuns were starting to come forward to denounce their abuse at the hands of priests and bishops.

In the United States, bishops and cardinals are coming under fire for failing to reveal what they knew and when about the abuse of adult seminarians and minors allegedly committed by Theodore McCarrick, the former archbishop of Washington.

Francis on Saturday accepted McCarrick's resignation as cardinal, and imposed on him unprecedented penalties for a cardinal even before his canonical trial is completed, including living a lifetime of penance and prayer and living isolated from others.

It was apparently a little-kept secret that McCarrick, 88, invited seminarians to his beach house and into his bed, suggesting that some in the US hierarchy knew of his misconduct but turned a blind eye. In addition, a group of concerned American Catholics travelled to the Vatican in 2000 to warn officials of McCarrick's penchant for young men, but he was appointed Washington archbishop and made a cardinal in 2001 regardless. 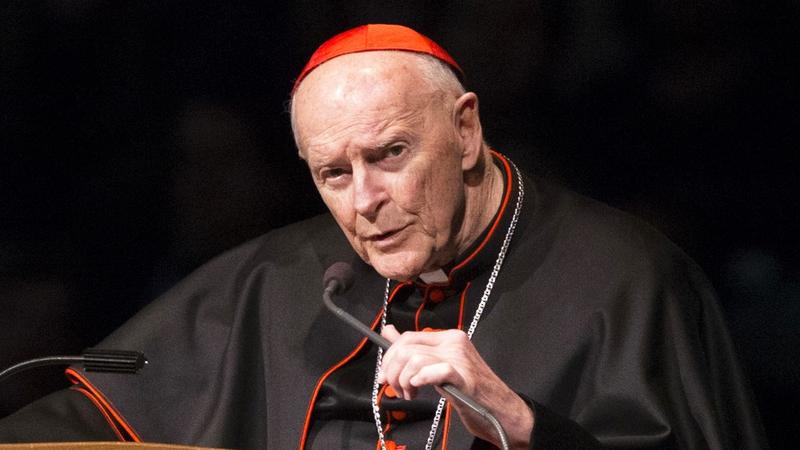 In Chile, meanwhile, prosecutors recently summoned the archbishop of Santiago, Cardinal Ricardo Ezzati, to appear in court and testify about his role in the alleged cover-up of years of abuse by his top deputy, the Rev. Oscar Munoz.

Munoz has admitted to abusing at least one minor, and confessed to church authorities in December. Prosecutors, however, uncovered reports of at least four more victims abused by Munoz that were documented by the Santiago archdiocese, including some of his young relatives.

Ezzati has said he knew nothing of the abuse before Munoz came forward. He is due to testify Aug 21.

Ezzati had already offered his resignation when he turned 75 last year, and was among the active Chilean bishops who offered to resign en masse in May when they were summoned by Francis for a collective dressing down for their disastrous handling of abuse allegations.

But Francis hasn't moved on Ezzati's resignation yet, presumably waiting to find the right candidate to take over the leadership of Chile's most important archdiocese.

Turnbull, the Australian prime minister, said Monday he was pleased Wilson had resigned, albeit belatedly. "There is no more important responsibility for community and church leaders than the protection of children," he said in a statement.