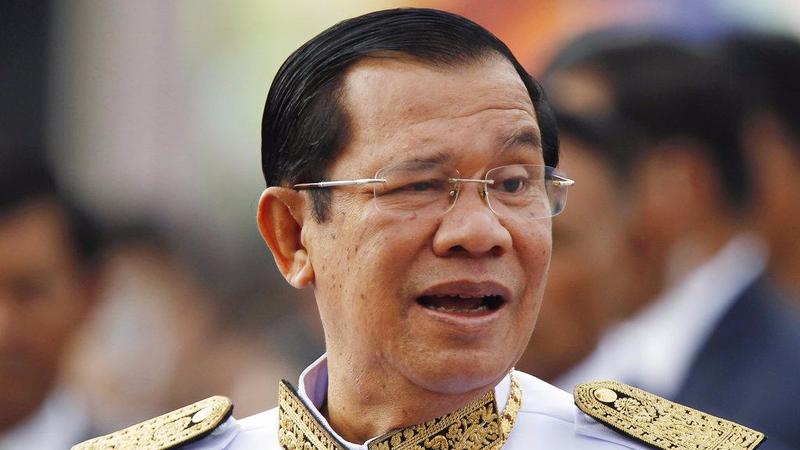 PHNOM PENH - Cambodian Prime Minister Samdech Techo Hun Sen warned on Wednesday to veto an upcoming ASEAN-Australia joint statement if there is any interference in Cambodia's internal affairs from Australia.

Hun Sen and other ASEAN (Association of Southeast Asian Nations) leaders are due to meet with Australian Prime Minister Malcolm Turnbull in Sydney next month for a special ASEAN-Australia summit.

The Cambodian prime minister said that as ASEAN needs a consensus for all decisions, Cambodia can block the forthcoming ASEAN-Australia joint statement if Australia puts pressure on the Cambodian government over a series of legal measures against the opposition group.

"A joint statement between ASEAN and Australia will not be issued if there is any order or activity that is against Cambodia's independence and sovereignty, and interferes in Cambodia's internal affairs," he said in a speech during a visit to more than 10,000 garment factory workers in western Phnom Penh. 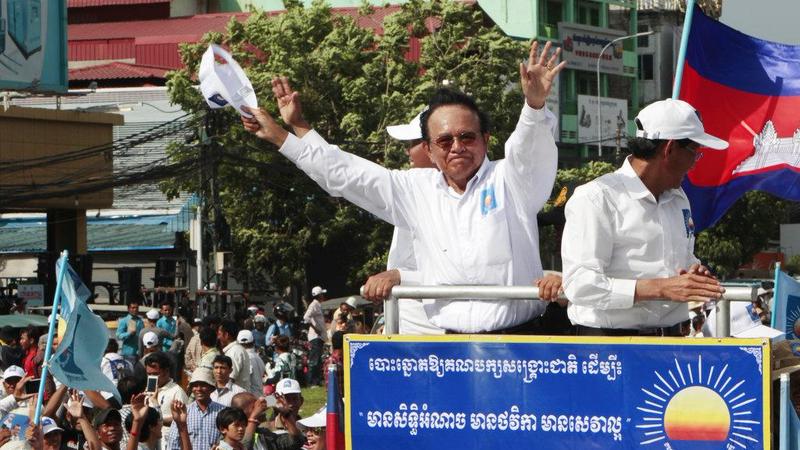 Hun Sen also warned the Cambodian opposition group in Australia not to burn his effigy when they stage a protest against his forthcoming Australia visit, or he will seek their immediate arrest because burning the effigy is not tolerable in Cambodian culture.

The prime minister's remarks came after the opposition circle claimed that the summit would put pressure on the government over the arrest of opposition leader Kem Sokha and the dissolution of the main opposition party ahead of a general election on July 29.

The Supreme Court ordered in November last year the dissolution of the Cambodia National Rescue Party and the ban on its 118 senior members from politics for five years after its leader Kem Sokha was arrested in September and charged with "treason."

Kem Sokha, 64, was accused of plotting the overthrow of the government with a foreign power's support.