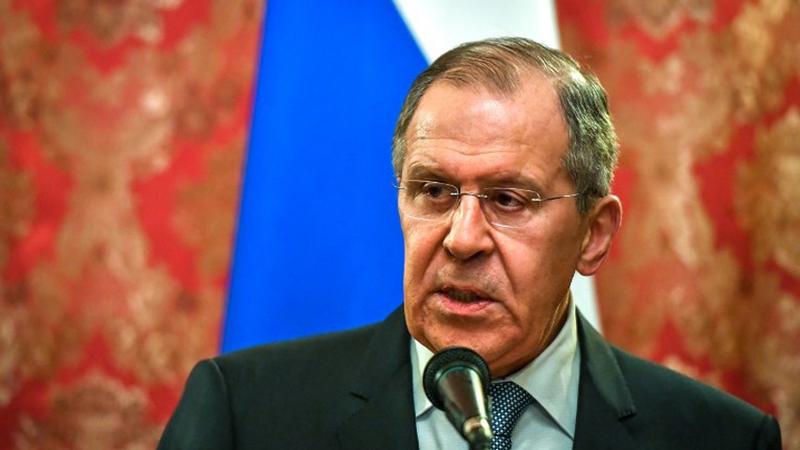 MOSCOW - Moscow is ready to do what it can to break the impasse in relations between Russia and the United States, and is taking seriously President Donald Trump's willingness to forge a normal dialogue, though anti-Russia sentiment in the US establishment was a hindrance, Foreign Minister Sergei Lavrov said.

READ MORE: US to step up pressure on Russia with more sanctions

We are taking seriously statements by D. Trump on willingness to set up normal dialogue between our countries

"We are ready to cover our part of the way to drive the mutual ties from the impasse," Lavrov said in an interview with Germany's DPA news agency published on his ministry's website on Thursday. Lavrov added, however that the situation between the two governments kept worsening due to Washington actions.

"We are taking seriously statements by D. Trump on willingness to set up normal dialogue between our countries," Lavrov said. "If some positive impulses at all come from the US leader, they are being fully offset by soaring Russophobia in the US establishment, which sees our country as a threat to the US political supremacy."