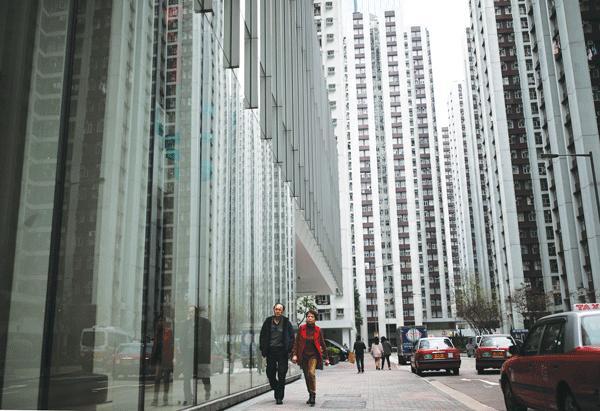 Any remaining market sanity evaporated when a 400-square-foot apartment in a government-built low-cost housing estate recently changed hands at a whopping HK$7 million. The apartments in that project were originally sold at substantially below market value to less-well-to-do buyers who qualified under the housing assistance scheme.

It’s not known who was willing to pay that kind of money for an old apartment in a development that provides only the most basic amenities. But the transaction that shocked even jaded property agents has broken a widely accepted market norm. Now all apartments – irrespective of type, size and location – are subject to the buying frenzy that holds the city under a spell.

The ranks of voluntary “housing slaves” have continued to swell despite government efforts to check the price surge by raising transaction taxes. Friendly advice from economists and some property experts to those obsessed with buying their own homes at any cost has largely fallen on deaf ears.

Results of a recent survey showed that the majority – 60 percent – of the respondents said they wanted to see a decline in housing prices. How to bring that about is a question nobody seems to be able to answer.

It’s a knotty problem because the possible solution may involve abandoning a key component of Hong Kong’s long-cherished free-market principles. Economists and market experts have agreed that the root of the problem lies in the massive and continuous inflow of overseas and Chinese mainland capital into the property market.

The large appetite of outside investors for land and properties is commonly considered the major driving force behind the price surge which began at about the middle of last year. Any attempt to restrict outside investors’ property purchases would be seen as a serious breach of the free market policy.

The alternative solution that calls for imposition of price and rent controls would have the same consequence of tarnishing Hong Kong’s free economy reputation in the eyes of foreign investors.

But that may be the risk Hong Kong will have to take when all other options to address the housing problem have failed.