City’s leaders need to be proactive 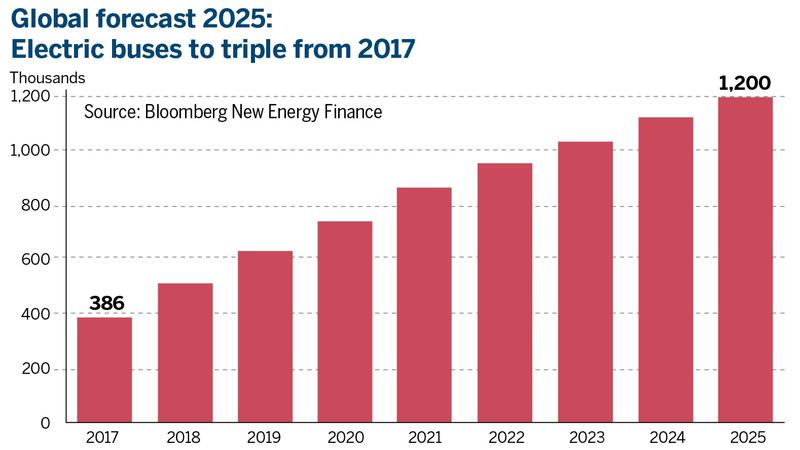 By Evan Auyang in Hong Kong

At the National People’s Congress in March, improving China’s environment was cited as one of the country’s priorities, and combating air pollution was cited as an important objective. In China’s major cities, electric vehicles are being rolled out at a rapid pace in its “new energy” push. In 2017, Chinese automakers produced nearly 800,000 electric vehicles, including cars, buses and trucks, which are more than all electric vehicles combined in the rest of the world.

Much of the attention on electric vehicles has been focused on private cars. However, China is rapidly urbanizing, with tremendous concentration of the population within its cities. As China’s urbanization continues, living densities will increase further and city governments would need to invest in building better public transport infrastructures rather than relying on private cars to satisfy citizens’ mobility needs. The step change in combating pollution from transport sources, therefore, would need to come from electrifying public transportation.

Cities typically prefer to build underground railways as their transport backbones. Many Chinese cities have already done so. But further expansion of subway systems tends to take many years, in addition to being expensive and complex to execute. Increasingly, cities are realizing they are reliant on public buses as a solution. The challenge is to what extent can buses be as environmentally friendly as railways.

Electric buses have been in the making for over a decade, but the most common issue is the buses’ lack of range. Unlike private cars, public buses are extensively utilized and heavily loaded, exacerbating the range issue and the associated need for a good charging infrastructure.

Solutions can always be found when the political will is there.

In Shenzhen, all of the city’s 16,000 buses have been converted to electric as at December last year. Leading the charge for this conversion was BYD, a company which plays a similar role in converting the city’s taxi fleet to become 100 percent electric. Although not an experienced bus manufacturer per se, BYD learned by R&D and in accumulating its experience.

In Hong Kong, the government has similarly promoted the use of electric vehicles, but it has been private car oriented. As a result of attractive tax incentives, Hong Kong purportedly has the highest ownership of Teslas per capita. Despite rolling back this incentive as a policy tweak to contain private-car growth, Hong Kong does not have a bus or commercial vehicle electric vehicle strategy. In fact, this is currently not even on the Hong Kong government’s radar screen.

Hong Kong is one of the most densely populated cities in the world, but it is missing the opportunity to take leadership in electrifying its road transport system. While Hong Kong’s challenges are unique, for example running a predominantly double-decker bus system, these challenges are not insurmountable with a clear policy vision, Government leadership and corresponding investment. Perhaps the biggest issue in Hong Kong is its half-heartedness in policy-making, driven by fears of being wrong and also its need to manage many stakeholder interests.

Nowadays, innovation is being tied with having agile organizations. Governments around the world have been looking into various new practices to become more agile and therefore more innovative. Being agile means the need to act fast, build fast, make mistakes and quickly learn from it and innovate for the next best solution. With such strong financials, the Hong Kong government is well-placed to make these investments.

Hong Kong has always been the most developed world-class Chinese city, but it seems inconceivable how its neighboring Shenzhen has leapt so far ahead in adopting electric vehicles. In this sense, Hong Kong has much to learn from its mainland counterparts.

Pros of driving an electric car in Hong Kong: 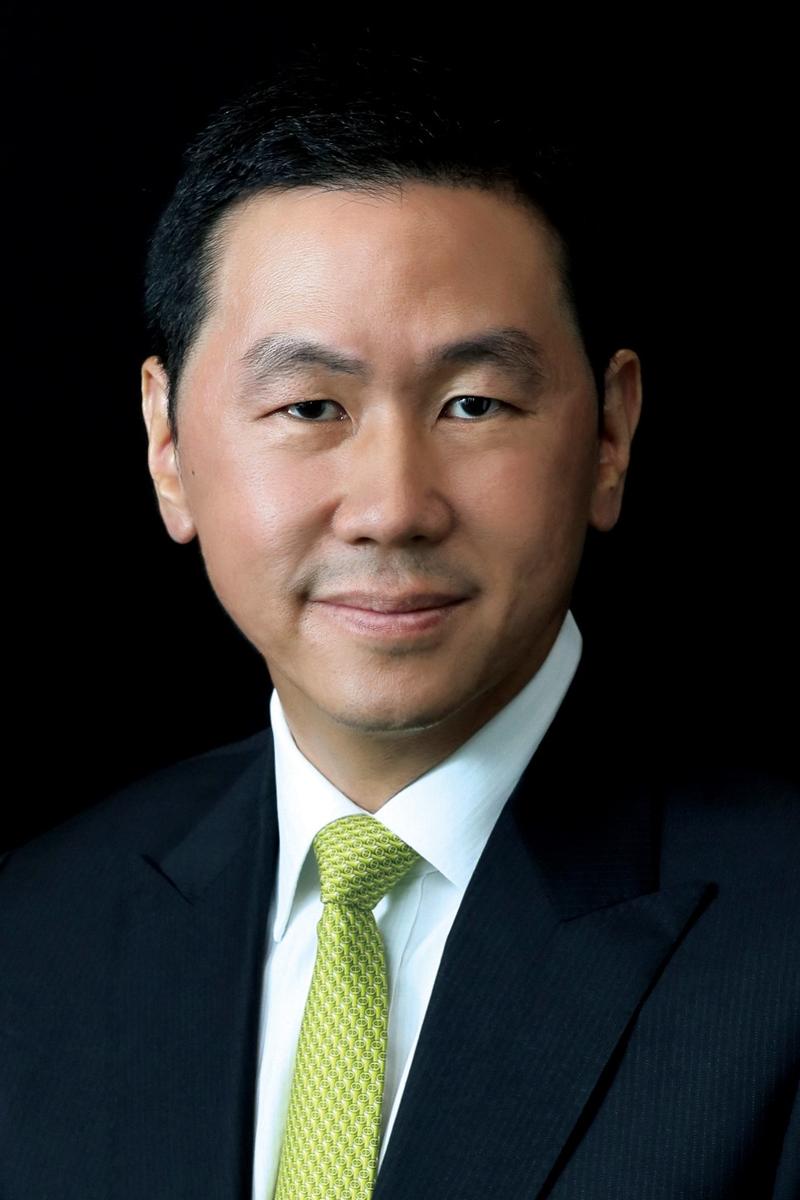 Evan Auyang is the Managing Director and Head of Asia-Pacific for Gerson Lehrman Group (GLG). Before joining GLG, Mr Auyang was the Deputy Managing Director of the Kowloon Motor Bus Company (KMB) and a Board Director of Transport International Holdings, the parent company of KMB. Prior to that, he was an Associate Partner at McKinsey & Company and also worked at Citigroup’s derivatives structuring and marketing unit. 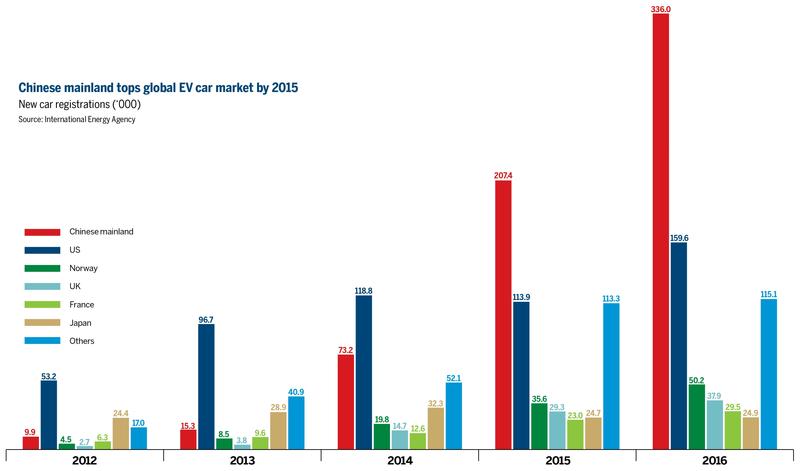 By Mark Webb-Johnson in Hong Kong

Hong Kong is the ideal place for electric vehicles: we have a closed road system with limited driving range; the electricity grid is reliable and ubiquitous. We also have appallingly high levels of roadside air pollution.

According to the Hong Kong University School of Public Health, air pollution annually results in more than 1,600 premature deaths, more than 110,000 hospital bed days, and over 2.6 million doctor visits — a total economic loss of more than HK$21 billion. Nothing in this government’s policy for EVs adequately addresses this.

While EVs have lower running costs (greater efficiency, and cheaper versus taxed petrol/diesel), annual statistics show Hong Kong vehicles travel only one-quarter the distance for those in Europe and only an eighth of those in the United States. The highest annual mileage will derive the most benefits from EV savings. This, combined with the 115 percent First Registration Tax (FRT) on EVs, results in the cost of a new EV here being substantially more than an equivalent petrol/diesel vehicle.

While Hong Kong could be the ideal place for EVs, and the whole society can benefit from breathing cleaner air, what is holding us back?

Lack of an EV ecosystem

Hong Kong needs legislative support for the right to bring electricity to private car parks. We have that right (called an easement) for our apartments and offices, so why not for our car parks? We need a financial policy to offset the difference in capital investment between EVs and equivalent petrol/diesel vehicles: this can be revenue-neutral under the “polluter pays” principle.

We need a public transport policy to permit tiered services, facilitate competition, and incentivize the switch to EVs. We need rapid expansion of public and private charging networks.

Hong Kong desperately needs a holistic approach to manage the transition to electric vehicles and sustainable transportation: a policy not just for vehicles, but the charging networks, regulatory framework, and support infrastructure.

Cons of driving an electric car in Hong Kong: 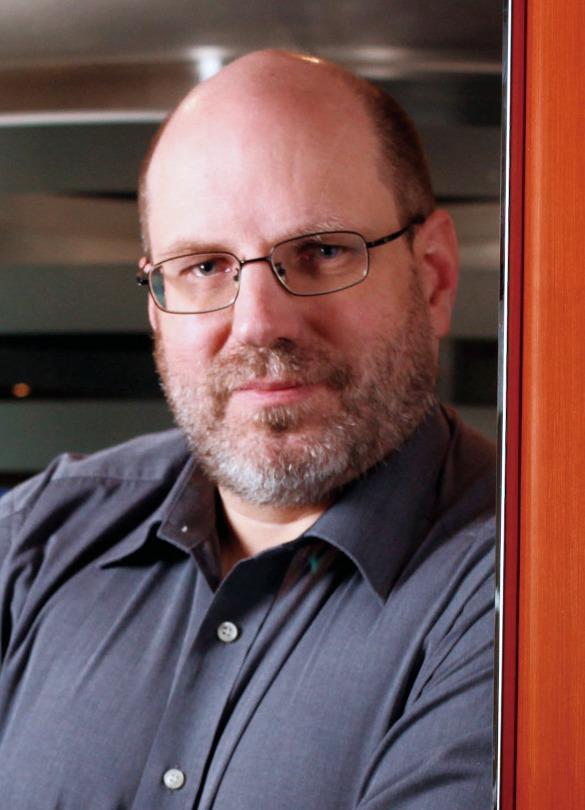 Mark Webb-Johnson is the co-founder and chairman of Charged Hong Kong, a local charity supporting the adoption of plug-in electric vehicles. Born in Hong Kong, he passionately advocates for improvements in our air quality, environment and quality of life. Having driven electric vehicles in Hong Kong for more than seven years, he has witnessed the growth of the industry, and believes that the city has reached a tipping point for EV adoption.