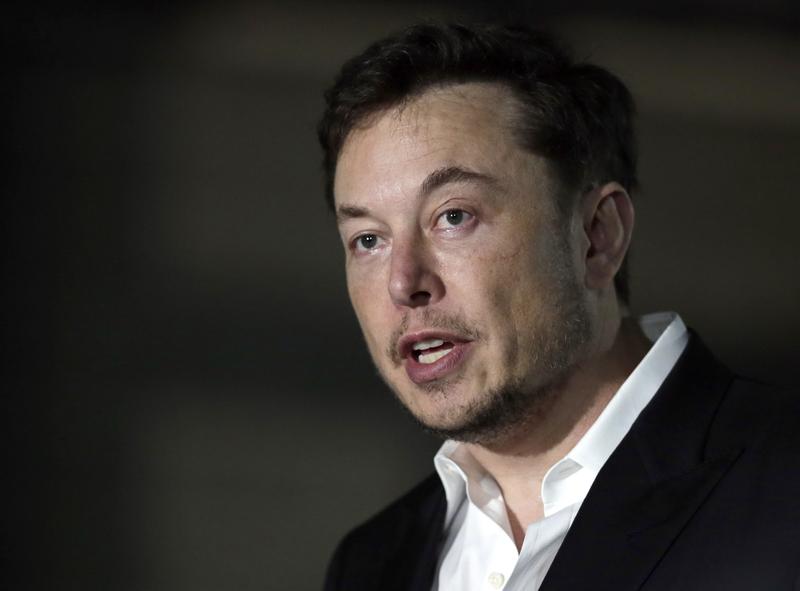 In this June 14, 2018 photo, Tesla CEO and founder of the Boring Company Elon Musk speaks at a news conference, in Chicago. Whether it's investors betting against his stock, reporters or analysts who ask tough questions or a union trying to organize his workers, Elon Musk has fought back, often around the clock on Twitter. But when Musk called a British diver involved in the Thailand cave rescue a pedophile to 22.3 million Twitter followers on July 15, he may have gone one tweet too far. (KIICHIRO SATO / AP)

NEW YORK — A British caver who took part in the rescue of 12 school boys and their football coach in Thailand says he is considering legal action against US billionaire Elon Musk after the latter made an unfounded claim that he was a "pedo," CNN reported.

"I believe he's called me a pedophile. Well, (if) by definition rescuing 12 young boys ... that puts everybody in the same context," said Vern Unsworth, a caver based in Thailand.

Musk is the CEO of several US tech companies including SpaceX and Tesla. His now-deleted tweet was sent to his 22 million followers.

The tweet came after Unsworth dubbed Musk's miniature submarine, one intended for the rescue operation but ending up being of no help, a "PR stunt." 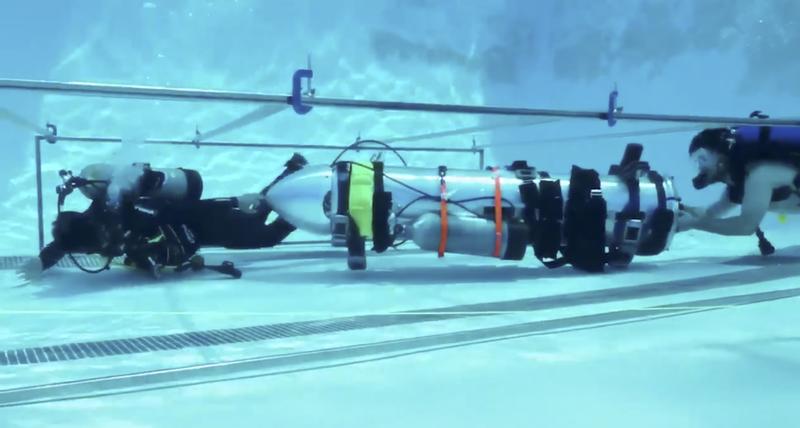 Musk did not provide any proof of his claim and doubled down when accused by Twitter users of being unfair to Unsworth. He wrote in another now-removed tweet: "Bet ya a signed dollar it's true."

During the rescue efforts, Unsworth provided knowledge of the Tham Luang cave system where the 12 teen footballers and their coach were trapped for 18 days before being fully rescued earlier last week.